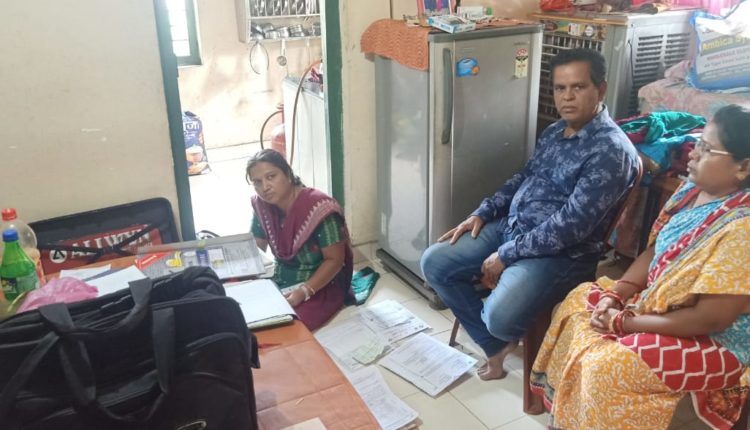 According to official sources, Mallik had demanded Rs 1,000 from complainant Bairagi Behera to process the latter’s GPF part final withdrawal of Rs 2 lakh. The ambulance driver had reported the matter to the anti-corruption agency, following which a trap was laid by the Vigilance sleuths.

The officials caught Mallik red-handed while he was receiving the bribe money from Behera. The accused has been arrested and the bribe money has been seized. A case was registered in this collection by Vigilance.

She was blackmailed to do unethical things, alleges deceased VLW’s hubby