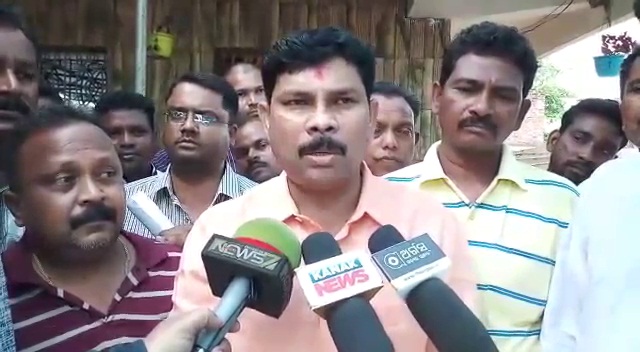 Accompanied by hundreds of supporters, Naik reached  BJD headquarters here and joined the party formally in the presence of CM Naveen.

Earlier, the former MLA had alleged that he was neglected and humiliated by some senior leaders in the party and was unhappy over party affairs.

It may be mentioned here that Naik was elected to the State Assembly from Bhawanipatna Constituency on Congress ticket in 2014.