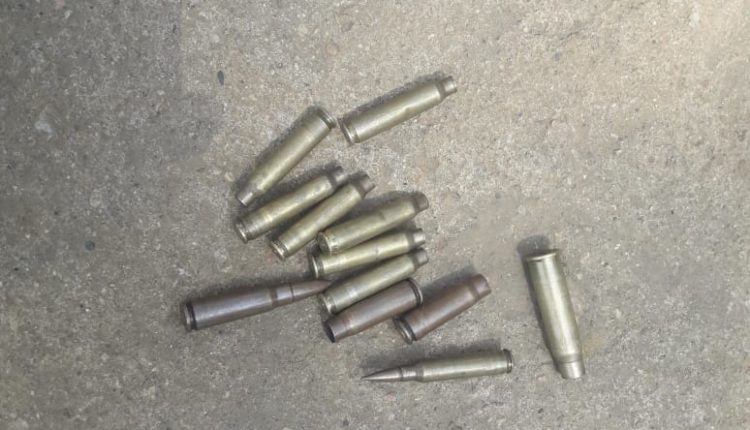 Rourkela: A former Sarpanch was allegedly abducted by members of Peoples’ Liberation Front of India (PLFI) in Sundargarh district for denying to pay them extortion amount.

According to reports, PLFI members abducted the ex-sarpanch from Patob village under Nuagaon block located on Odisha-Jharkhand border at around 9.00 pm on Tuesday after he refused to pay extortion demands amounting to Rs 3 lakh.

Lured of snacks, 4-YO boy ‘abducted’ in…

Source said that Agnesh was released in the forest after being assaulted by the PLFI members. Even the splinter group of Maoists opened 12 rounds of blank fire at the village to terrorize the locals.

Following the incident, police reached the village and seized 12 bullet shells. The investigation has been initiated to ascertain whether the PLFI was behind abduction of the former Sarpanch and blank firing at the village.

Source said that Agnesh was suspended four months ago in connection with a solar light scam in the village.