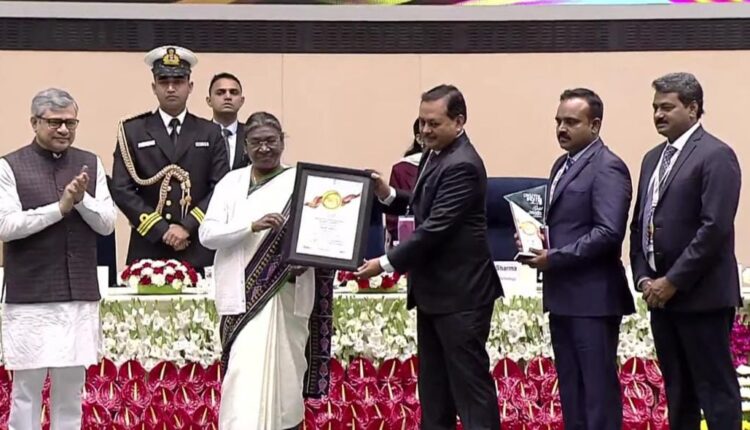 Under 5T initiatives of Odisha, the Excise Department has switched over to the digital work place ‘eAbkari’. With the technical support of the NIC since 2019-20, the department has developed and implemented more than 30 online modules like e-Lottery, Instant issue and renewal of excise linceses, brand label registrations with 100% online payment, DPR, CCIS, SIR and mobile application development for tracking or raid spots and excise shops bringing transparent, hassles free, real time, seamless and timely service delivery eliminating physical touch points, reducing discretion and providing faceless service at door steps.

This has led to proper monitoring and strengthening of enforcement activities, curbing of illicit and spurious liquor, timely service delivery at different levels, proper supply chain management with regulation of production and manufacture and above all, change of public perception and transformation in the Department, a release stated today.

The Department has made a lot of efforts to implement 5T initiatives for transparency in all aspects including use of technology.

Odisha’s Talcher Fertiliser plant to be operational by October 2024: Mandaviya