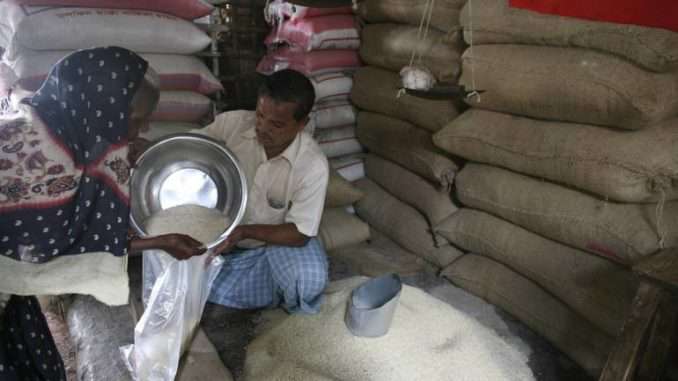 While today was last day of linking Aadhaar card with ration card, the deadline extension is a sort of relief to the beneficiaries, who are yet to go through the procedure for linking Unique Identification Authority of India (UIDAI) number with ration card issued under both National Food Security Act and Odisha’s own food security scheme.

Notably, linking Aadhaar to ration card has been made mandatory to check corruption and leakage of foodgrains taking place due to ‘ghost’ (bogus) ration card holders.

Odisha aims to produce 96 lakh tones of foodgrains this…