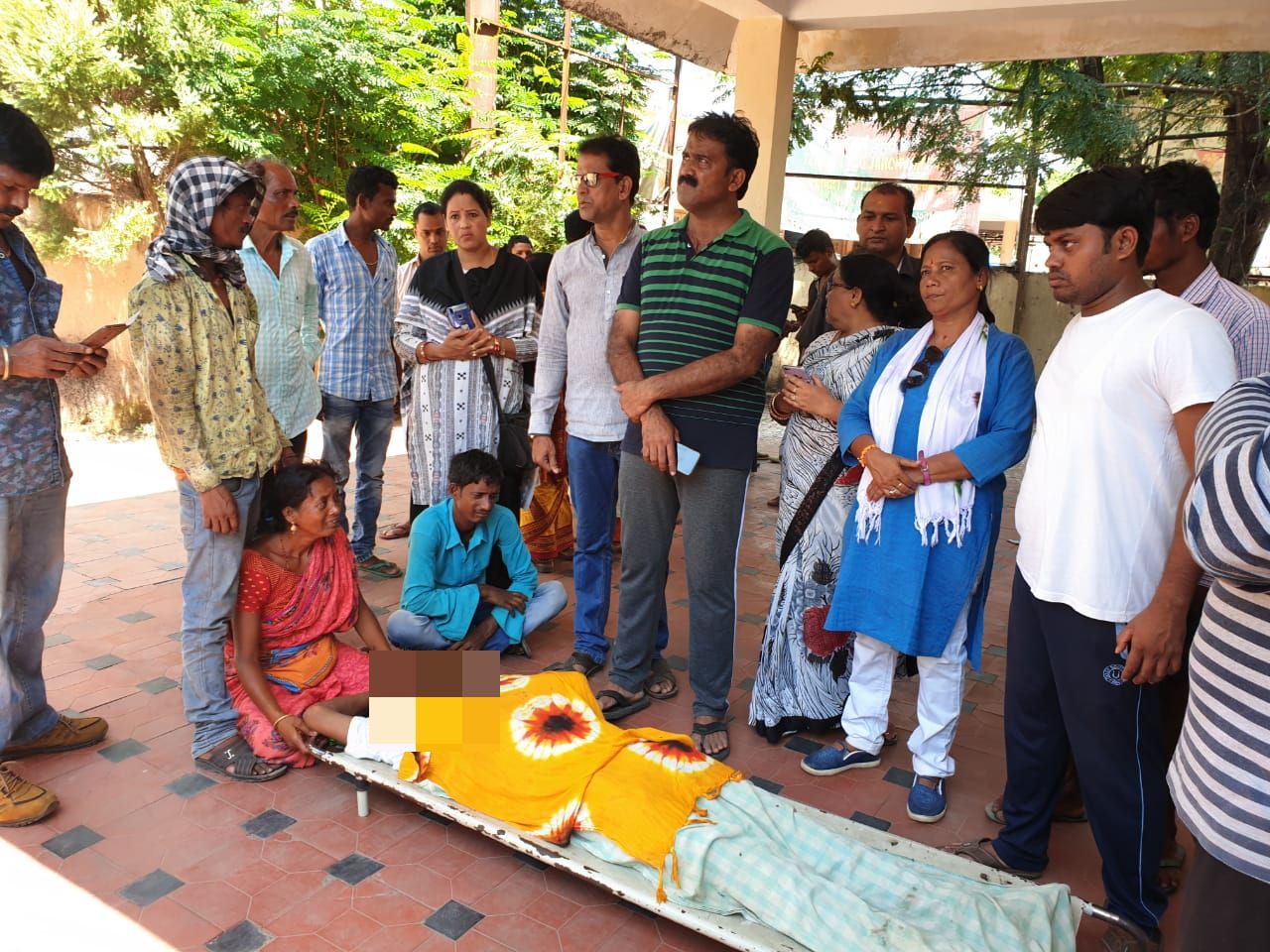 Angul: Days after eyes of a dead minor girl were gouged out at the District Headquarters Hospital (DHH) in Odisha’s Angul, an eye of a man who had died in a road accident was allegedly gouged out at the hospital last night.

According to reports, one Jambheshwar Nayak of Kuskila village had died in a road mishap yesterday and the body was sent to Angul DHH for post-mortem.

Deceased’s family members have alleged that the right eye was gouged out while the body was kept in mortuary.

Kin of the deceased today staged a dharna in front of the office of CDMO placing the body before the office. They have demanded stringent action against the concerned hospital authorities.