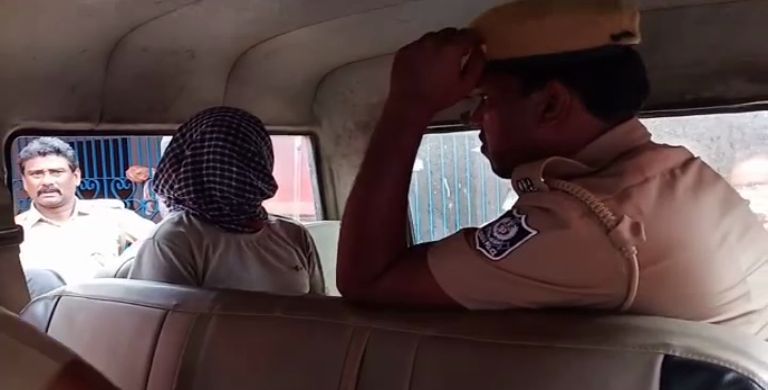 Bhubaneswar: The Kalahandi police today arrested bus driver Lalindra Sabar for his alleged involvement in the Junagarh gang-rape case. Worth mentioning, police had earlier named Lalindra as the prime eyewitness of the case.

Based on the statements recorded by the gang-rape victim under Sections 161 and 164 under CrPC again earlier today, Lalindra has been nabbed and forwarded to the JMFC court.

Yesterday the victim told some reporters Lalindra is the prime accused in the gang-rape case. She alleged that he raped her in Jaring forest before other accused committed the crime. Speaking to some reporters the victim had also said she would commit suicide if Lalindra is not arrested at the earliest.

The girl was allegedly gang-raped in Jaring forest near NH-26 under Junagarh police limits on September 14. A video of the incident, which was recorded by one of the accused, had gone viral on social media.

The district police had arrested as many as seven persons for their alleged involvement in gang-raping the girl and circulating a video of the incident on social media.