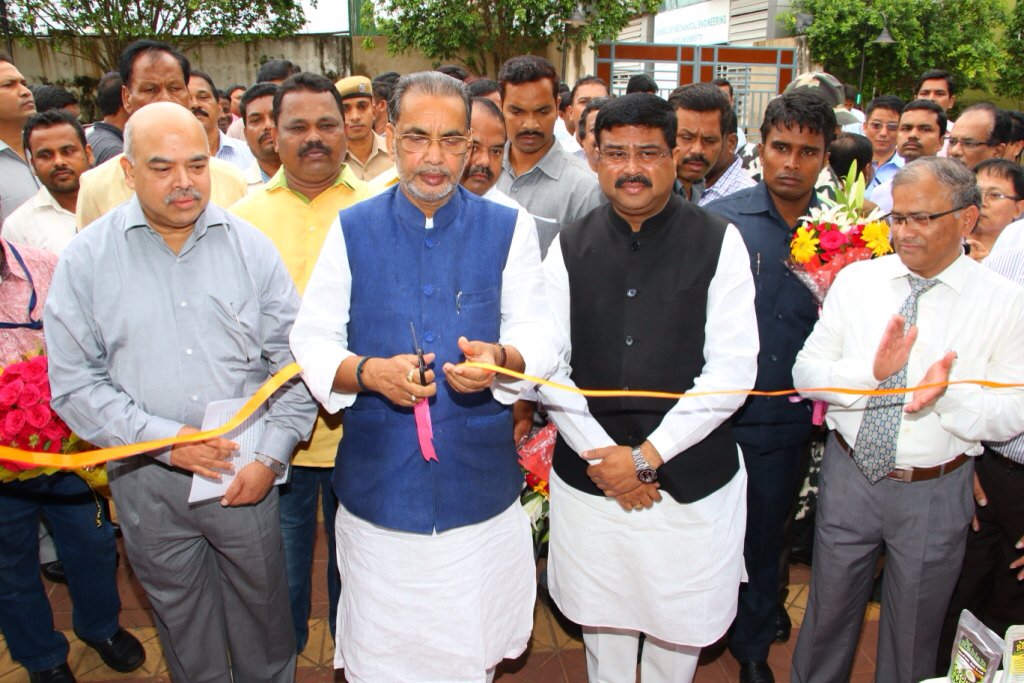 Union Agriculture Minister Radha Mohan Singh today pulled up Odisha Government for its inability to spend the central assistance given to the state under various schemes including National Horticulture Mission.

Singh, who was in Bhubaneswar today to attend a function on World Coconut Day, said that Odisha Government has been unable to spend Rs 4.15 crore out of the Rs 54.45 crore given by the Center last year for development of horticulture in the state.

On his part, Odisha Agriculture Minister Pradeep Maharathy sought time to look into the issue.

It may be noted here that Odisha is likely to receive Rs 49.91 crore from the Centre for the mission this year. Out of this, Rs 26.83 crore has already been issued to the state under National Horticulture Mission that works under the Mission for Integrated Development of Horticulture (MIDH).

Woman burnt to death in Odisha for dowry, two arrested

BJP to field contestants across all seats in Odisha panchayat polls