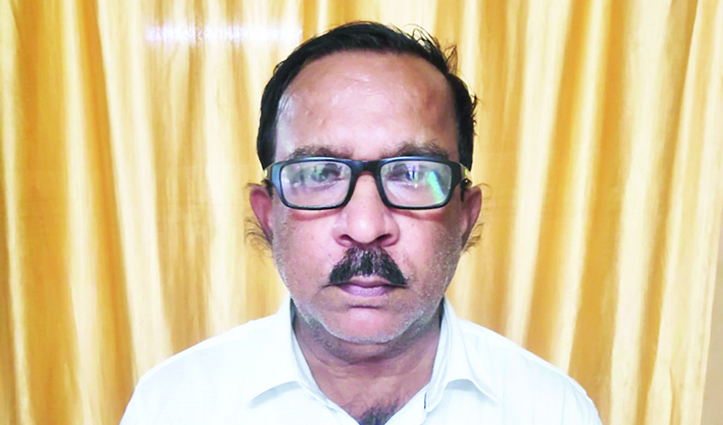 Police said a manhunt was on to nab Papu after evidences were found suggesting his involvement in the fraudulent activities carried out by the main accused. Besides, a case is pending against Papu at Khandagiri police station on charges of job scam. He was absconding after arrest of the fake doctor.

After arresting him today, police reportedly took him to an undisclosed place for interrogation.

Meanwhile, police conducted a raid on the Ramesh’s poultry in Patkura police station area of Kendrapada district and seized an incubator worth over Rs 1 lakh from the spot. The cops also interrogated mother and brother of the main accused and have recorded their statement in connection with the case.

With this, three persons–Ramesh, his sister Rashmita and driver Papu– have been arrested in this case so far.

Sources said the brother-in-law of the main accused is still on the run and police will take Ramesh and his sister on remand to elicit more information and involvement of others in the case.

Earlier last month, the CP arrested Ramesh for allegedly marrying over 17 women impersonating himself as a doctor and later duping them of lakhs of rupees.

Woman doc from Assam claiming to be wife of Odisha fake…