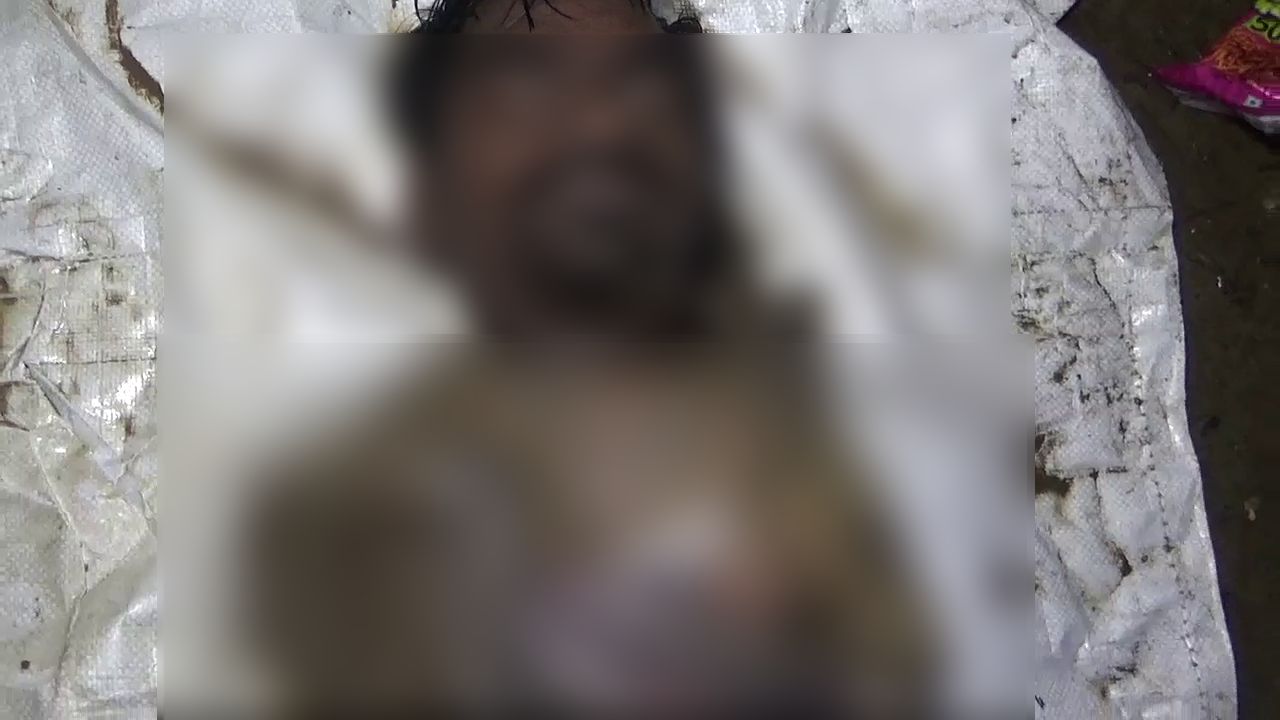 Chandbali: In a tragic incident, a farmer was killed allegedly by a crocodile while he was working in his farmland here in Odisha’s Bhadrak district on Friday.

The deceased was identified as Hemant Majhi, 28, a resident of Nedhuali village under Chandbali block.

The tragedy struck the village after upper part of body of the youth was found in the farmland yesterday evening.

According to reports, Hemant, the son of Baraju Majhi, had been to his farmland at around 6.00 am on Friday. Since there was rainwater all around the area, a crocodile was suspected to have entered into the farmland. The youth was allegedly dragged by the crocodile while he was working in the agriculture land.

As Hemant was missing since morning, his family and villagers conducted searches to know his whereabouts. They found only upper part of body (head with upper portion of chest) from the farmland.

The locals suspected that a giant crocodile might have engulfed the farmer leaving only upper portion of his body.

“My son had gone to the farmland in the morning yesterday. I had been waiting for him, but he returned with some portion of his body in the evening,” said the mourning mother of the deceased.

“We got information about the incident from sarpanch of the village in the evening. We rushed to village and found the body without lower portion of the deceased lying in front of his house. The locals are stating that a crocodile had dragged him and eat him while he was working in his farmland. We will ensure his kin to get compensation from the government for the loss of life in crocodile attack,” said Jogendra Prasad Majhi, RI in-charge, Sarana.

Woman critical after being attacked by elephant in…