ODISHA LATEST
By Sambad English Bureau On May 8, 2019 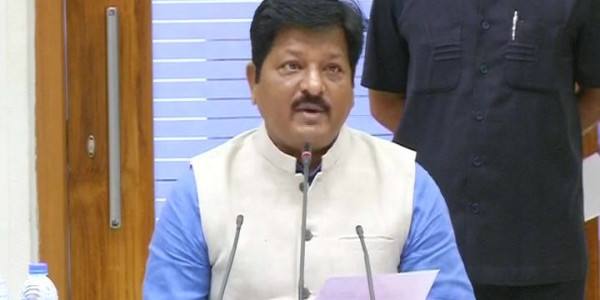 Briefing media on steps taken by the government to tackle the possible outbreak of diseases after the cyclone, the Minister said “The medicines are in stock at all the hospitals and we are ready to provide all types of treatment to the patients.”

“We have taken all sorts of initiatives to make people aware of the diseases like diarrhea that normally breaks out due to water contamination after cyclone. A medical team has been formed in every district for supervision and the mobile medical team is also engaged to provide quick assistance to the patients,” Jena said.

He said that the government is ready to provide medical services at all the major hospitals in Bhubaneswar, Cuttack and Puri after the Cyclone FANI.

Talking about the achievements by the government during cyclone, Jena said that as many as 1600 pregnant women were transferred from the cyclone battered areas, out of which 330 women delivered babies during the tropical storm. The medical treatment was also provided to 800 patients, who were injured during FANI.