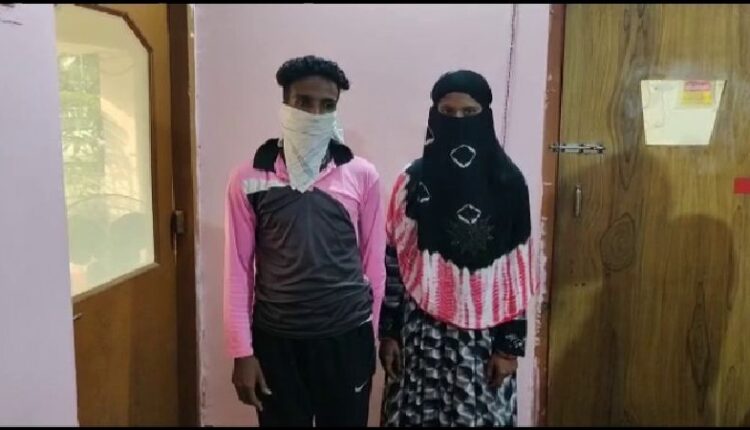 Bhubaneswar: The Balipatna police of Khordha district today arrested the father and stepmother of a seven-year-old girl for allegedly torturing the minor since long.

A case has been registered and both have been arrested under Section-307 (attempt to murder) of IPC, said police.

Sources said the minor girl’s mother Rizwana of Pipili in Puri had married Bilal Khan of Barahal village under Balipatna police station in Khordha district in 2013. Rizwana was Bilal’s second wife. Tortured by Bilal, Rizwana went back to her parents’ house in September, 2014 when her daughter was one-year-old.

However in March, 2020, Bilal managed to get the custody of his daughter. Situation turned worse for the minor girl when her father again married another woman and both started torturing her.

It is alleged that the two used to tie her up to a pole on the house verandah leaving her to starve for days. Both used to beat her brutally for no reason. Many a time, she suffered burn injuries as her step mother used to put her fingers in hot water.

The girl’s ordeal came to light after a social outfit went to her rescue after getting information from the locals recently. She was later admitted to Capital Hospital here for treatment.