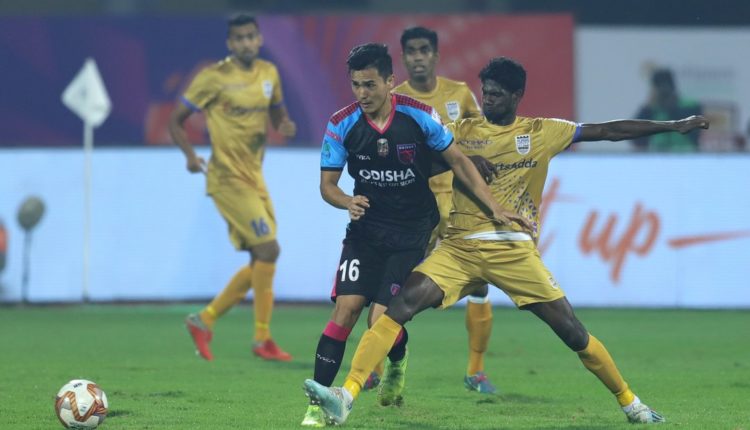 Bhubaneswar: Odisha FC on Friday announced that India international Vinit Rai will continue being a part of the team till 2023.

The midfielder signed the extension of his contract with the Bhubaneswar-based ISL club on Friday.

Speaking on the development, Odisha FC owner Rohan Sharma said, “Today is a great day for Odisha FC. Vinit is an amazing player, a future captain, and someone who has believed what we are trying to achieve at Odisha FC since I’ve met him. I’m proud to see the growth I’ve seen for the past three years and I look forward to seeing him grow even further for the next 3 and hopefully beyond.”

Expressing his delight, Vinit said, “I am very happy to renew my contract with Odisha FC. This is the club which allowed me to play regularly in the ISL and I have grown up as a player since I have joined here. We are in a good position to qualify for the playoffs this season and I want to keep working hard for this amazing club.”

“I want to thank each and everyone who have shown their love and support towards me. I am also thankful to the coaches, the team management and specially Mr. Rohan Sharma. He supports all the young players so much and I just want to achieve bigger things in this season and in the upcoming editions with Odisha FC,” the 22-year-old added.