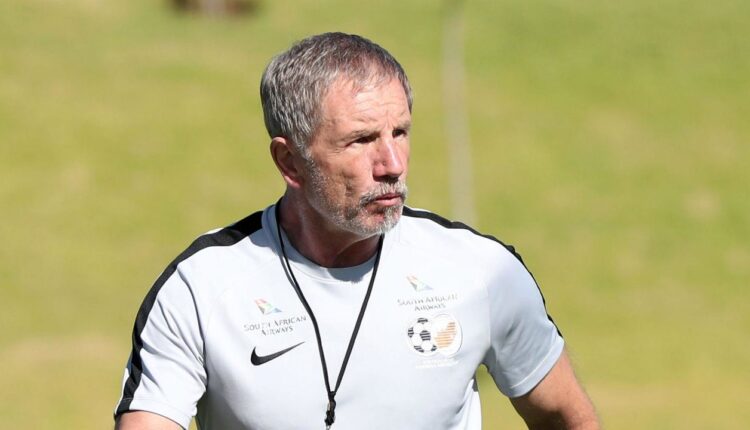 Bhubaneswar: Odisha FC on Friday announced the appointment of Stuart Baxter as head coach ahead of the seventh edition of Indian Super League.

The experienced coach has signed a two-year deal with the Bhubaneshwar-based club.

Odisha FC is delighted to announce that Mr. Stuart Baxter has been appointed as the new Head Coach on a two year deal ahead of the seventh edition of the @IndSuperLeague. #OdishaFC #AmaTeamAmaGame pic.twitter.com/B0fbaOAVYx

Hailing from the United Kingdom, Baxter has a cumulative coaching experience of more than 25 years. The former manager of the South African national side and England U-19 team will take charge of OFC for the upcoming season.

The 66-year-old was also the head coach of Finland senior team and had managed many professional clubs in Sweden, Norway, Portugal, Japan and South Africa.

Commenting on the development, founder and CEO of GMS, the parent company of Odisha FC, Anil Sharma said, “We conducted an extensive global search for a coach that matched our vision for the next phase of OFC.

“We are excited that Stuart is both motivated and experienced to create a championship club, develop our Indian starlets into national team players, and strengthen our youth academy, in order to have a consistent inflow of talent into the Odisha FC squad.”

Speaking on his appointment, Baxter said, “The vision for the clu-b representing Odisha is an exciting one with development, teamwork and cooperation with our stakeholders serving as cornerstones for the task ahead.

“I’m looking forward to the challenge of Indian football and the opportunity to develop players and coaches in India,” Baxter said.