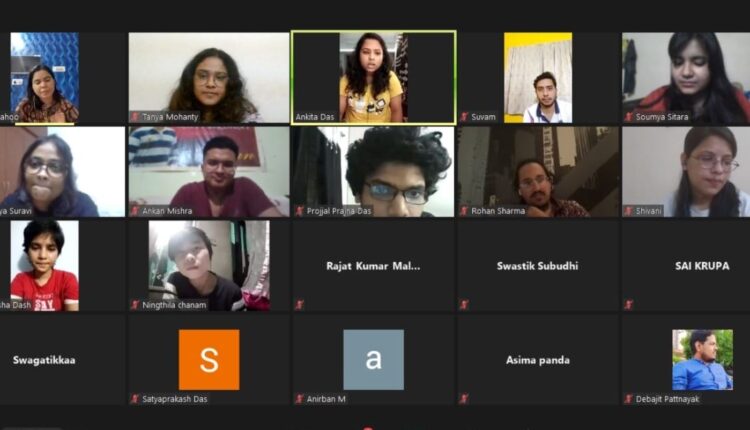 Bhubaneswar: A webinar celebrating the ‘Pride Month’ was conducted by The Juggernauts, fan club of Indian Super League (ISL) side Odisha FC on the topic “Pride: A movement and way forward” on a digital platform on Sunday.

Representatives from organizations supporting the Pride such as Rainbow DOT NIT Rourkela and Ya All Manipur were part of the webinar.

Ningthila Chanam, a promising trans footballer representing Ya All Manipur, Ankita Das co-founder of Rainbow DOT NITR and Mr. Rohan Sharma, CEO of Odisha FC were among the panelists.

There was an extensive discussion on how diversity and inclusivity can be brought into sports, generic challenges faced by members of the community and what steps can be taken at individual and societal levels to support love beyond gender and beyond boundaries.

Ananya Sahoo, a member of The Juggernauts’ female wing, hosted the webinar.

The webinar was yet another feather in the cap for The Juggernauts who have in the past hosted events such as this to address key societal issues.

Odisha FC partners with Youth for Sustainability for…