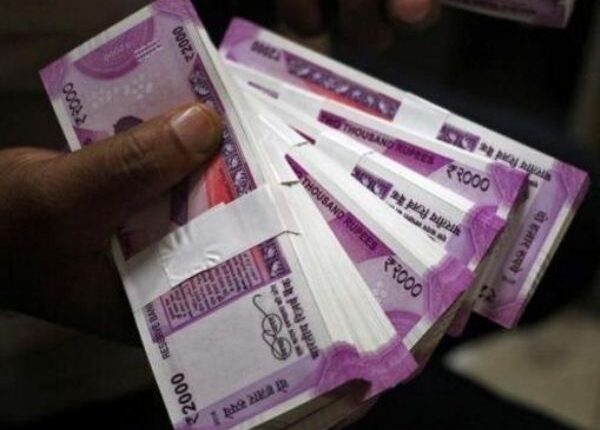 Sambalpur: The Vigilance officials today caught a female Vigilance Inspector along with a man red-handed while demanding and accepting Rs 10 lakh bribe for closure of a case.

Official sources said based on a complaint, the Internal Vigilance Unit of Odisha Vigilance laid a trap in the afternoon. When one Mukesh Sahoo on behalf of Vigilance Inspector Manasi Jena was accepting Rs 10 lakh bribe from the complainant, the sleuths arrested Sahoo.

Both hands wash of Sahoo gave positive chemical reaction, confirming acceptance and handling of bribe money by him. Following the trap, simultaneous searches have been launched at four locations of Jena, Vigilance Inspector at Sambalpur, Sundargarh, Bhubaneswar and at the residential house of Sahoo at Bargarh.

In his reaction, YK Jethwa, Director, Vigilance stated, “We have activated the Internal Vigilance Unit which is operating within the Cell Division of Vigilance Directorate. It is exclusively focused on keeping a watch on activities of Vigilance Officials. We are committed to take strong action against anyone indulging in corrupt practices.”