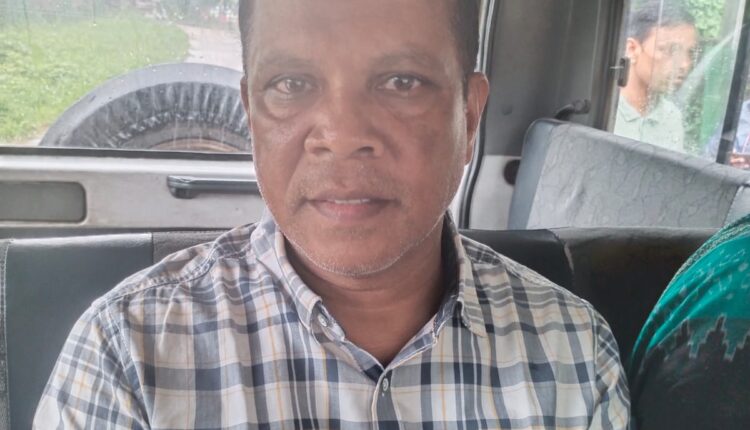 Sources said the the official had threatened complainant Mitrabhanu Sahu of Kermelabahal area to cancel his fertilizer license, if he fails to pay the bribe amount. Being helpless, Mitrabhanu reported the matter to the anti-graft wing, following which a trap was laid and the accused was caught red-handed while accepting the bribe at Paikamal at around 8.30 am.

The search drive is underway at his residence at Shailashree Vihar in Bhubaneswar, parental house at Tigiria in Cuttack and office and official quarters at Paikmal in Bargarh district. After completion of raids, it will be ascertained if the Government official has possessed disproportionate assets, said Vigilance sources.