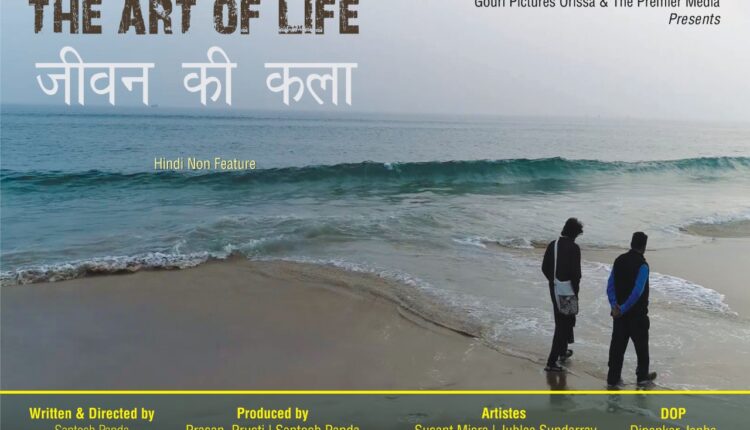 The film earned the award in the Narrative Features category for the month of May, 2021.

Directed by Panda, 43-minute-long ‘The Art of Life’ is based on sand art. It had also bagged the Jury Mention at the Dada Saheb Phalke Film Festival.