Odisha finalists for Femina Miss India announced. Have a look 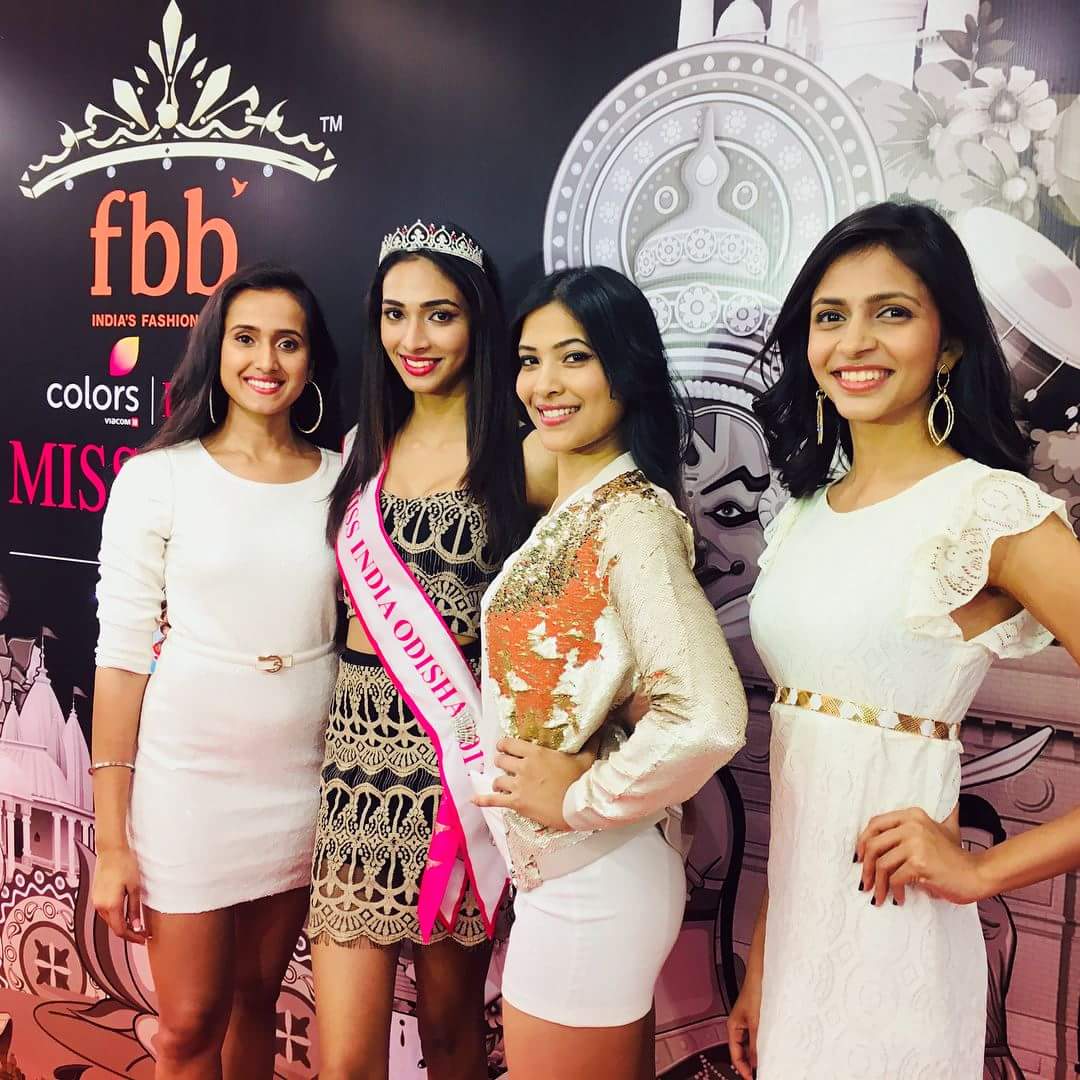 Bhubaneswar: Model and Miss Odisha 2017 Christeena Biju took to instagram to unveil the three finalists of fbb Colors Femina Miss India Odisha 2018, and wished them luck for the finale in Kolkata.

Aishwarya Jena, Shrutiksha Nayak, and Priya Kansagara emerged winners in the Odisha auditions of the beauty pageant held in the city today.

Christeena judged the contestants along with fashion designer Pankaja Sethi.

“Thank you so much @missindiaorg for giving me such a wonderful opportunity to judge these beautiful, confident women and more power to Odisha@Bhubaneswar, India,” Christeena wrote.

With this win, the three finalists have received the golden ticket to East Zone crowning ceremony in Kolkata on March 22, where one among them will be picked to represent Odisha at the grand finale to be held in Mumbai in June.

Crowned as Femina Miss India in 2009, Pooja Chopra is the celebrity mentor for the girls from the East Zone, which includes those from Odisha.