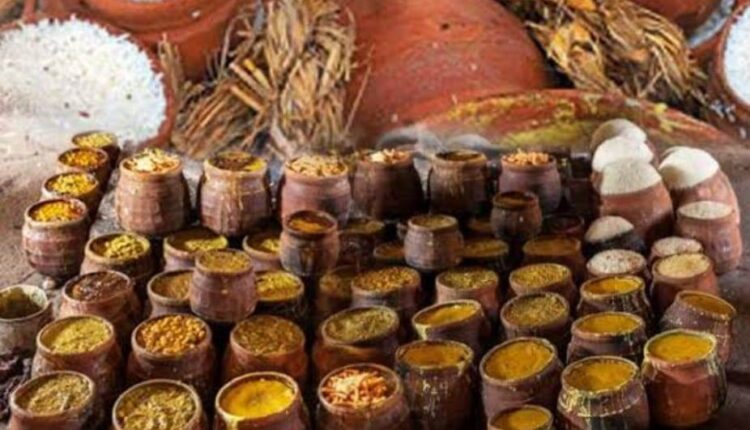 Puri: Sambhunath Khuntia, a servitor of the Shree Jagannath Temple in Odisha’s Puri, lodged an FIR with the Singhadwara police today over the online sale of Srimandir’s Mahaprasad.

Advertisement regarding the online sale of the Mahaprasad was found on image sharing and social media platform Pinterest, on the basis of which the complaint was filed by Khuntia.

Earlier, Khuntia, Suar Mahasuar Nijog, and Shree Jagannath Temple Administration (SJTA) had filed FIR against e-commerce platform Amazon over the online sale of Nirmalya prasad of the Srimandir. The Singhadwara police had subsequently registered a case in this connection.

Nirmalya was being sold on the website at Rs 59 per packet containing 25 grams of Nirmalya with a delivery charge of Rs 50, without the permission of the temple administration.

Top Korean K-pop bands you should listen to