Odisha: FIR to be lodged against 9 teachers for furnishing fake certificates 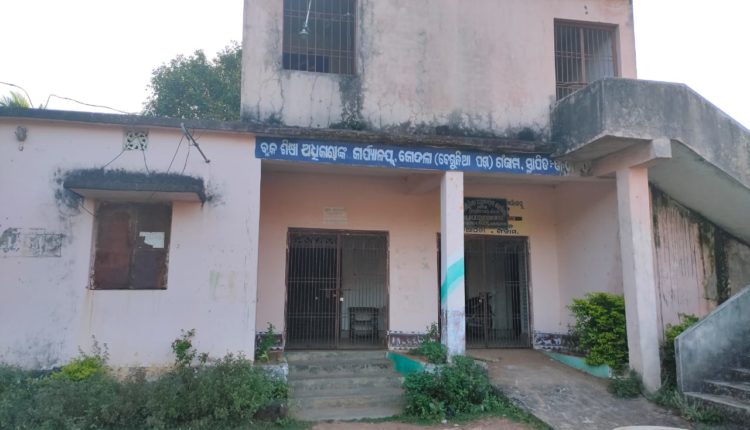 Berhampur: As many as nine government school teachers of Odisha’s Ganjam district have landed in trouble for allegedly furnishing fake B.Ed. certificates as the DEO has asked concerned officers to file FIR against the accused.

The DEO has also directed to initiate disciplinary proceedings against them.

The accused teachers are: