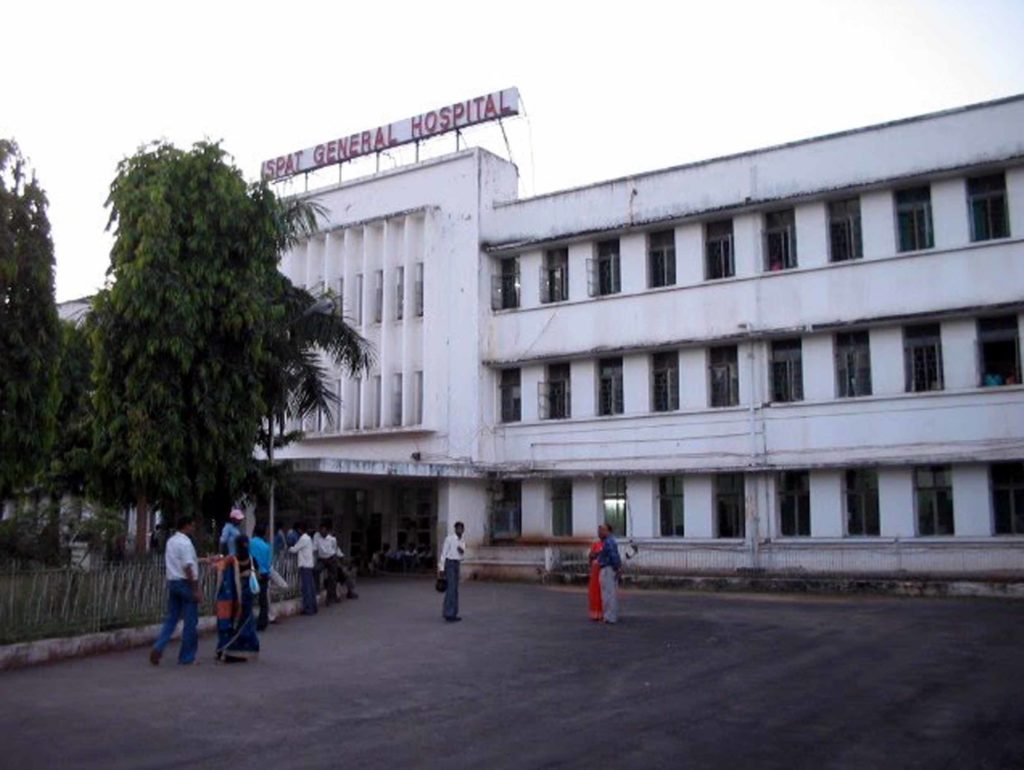 Rourkela: Panic gripped patients at the Ispat General Hospital (IGH) here after a fire broke out inside it this afternoon. A major mishap was averted since no casualty or injury was reported in the mishap.

As per reports, a fire erupted inside the Gynecology ward of the hospital in the afternoon today. Though the exact cause behind the fire is not known yet, electric short circuit in an air conditioner is suspected to have led to the fire.

Four patients, who were undergoing treatment in the ward, were immediately shifted to another ward, sources added.

On receiving information, a firefighting team later reached the spot and doused the flames.