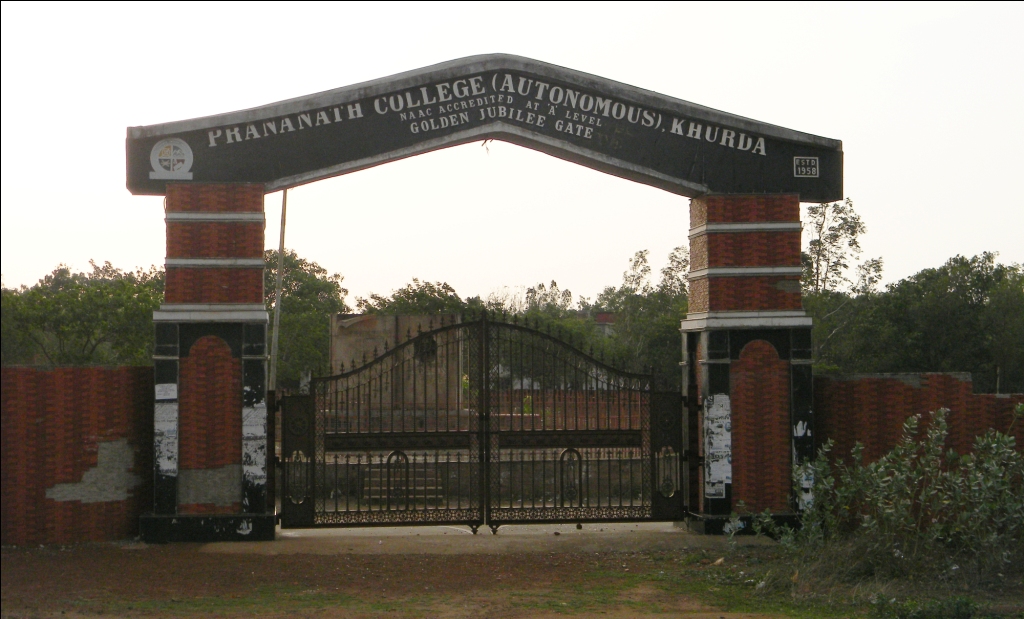 Khordha: Fire broke out at Prananath Autonomous College in Odisha’s Khordha district today during evaluation of answer sheets of the annual +2 examinations.

Smoke emanated from electrical wires at the evaluation centre after those caught fire. However, no damage or casualties have been reported in the incident.

On being informed, Fire personnel reached the spot and doused the flames. “Fire initially emerged from a switchgear and later burnt the wires. The situation is under control now,” a Fire official said.