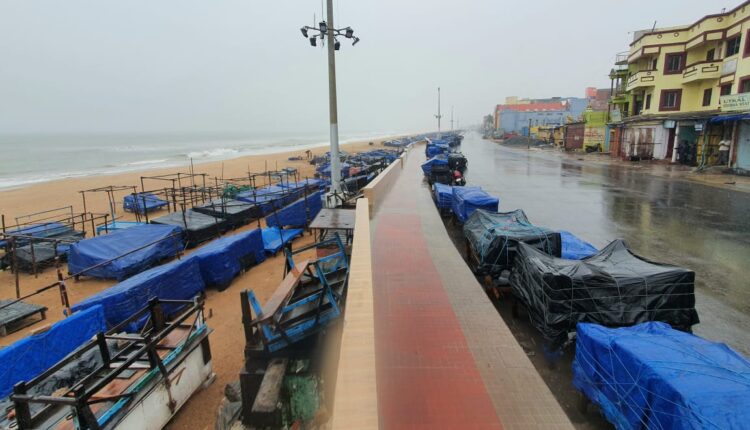 Bhubaneswar: The Odisha Fire Services Department has initiated efforts to ensure preparedness ahead of the forecasted Cyclone ‘Asani’.

As many as 339 Fire Stations are in readiness along with modern equipment to meet any eventuality. Apart from this, 175 specialised teams have been formed for deployment in the districts likely to be affected for post-cyclone restoration work, official sources said.

It has also been decided to pre-position pumps at the water logging areas of different cities/ towns like Cuttack, Bhubaneswar, Puri, etc.

The system is very likely to move northwestwards, intensify into a Depression over southeast Bay of Bengal during the next 12 hours and further into a Cyclonic Storm over east-central Bay of Bengal by tomorrow (May 8) evening, the agency said.

It is very likely to continue to move northwestwards and reach west-central & adjoining north-west Bay of Bengal off north Andhra Pradesh-Odisha coasts by May 10, the IMD added.

The agency was yet to make any forecast regarding the landfall area and intensity of the forecasted cyclone. The system will be named as ‘Cyclone Asani’ once it intensifies into a cyclonic storm.