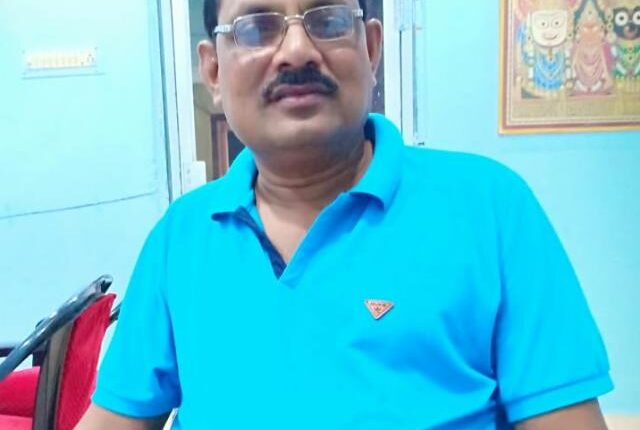 According to reports, the official had demanded the amount from one Dhurjati Das for issuance of work order for fish farming in scheme for Hatchery Project. Das lodged a complaint in this regard with the anti-corruption agency, following which a trap was laid and Ghadei was caught red-handed by the officers of Vigilance, Balasore Division while accepting the money from the complainant at the District Fisheries Office, Baripada.

The bribe money was recovered from the possession of the official while a case has been registered in this connection. Further investigation was underway.