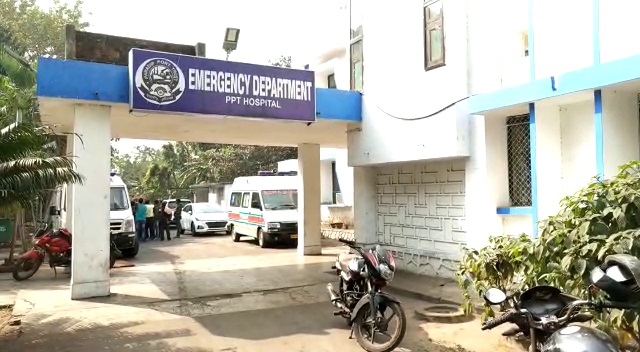 Kendrapara: A fisherman was shot dead while fishing in deep sea in Gahirmatha area here in the district.

The deceased was identified as Mayadhar Mallick of Naranpur village under Simulia police limits in Balasore district. He was the driver of a fishing boat.

The Indian Coast Guard recovered the body during patrolling last night. The body has been kept at the PPT Hospital in Paradip.

Mallick was found dead in deep sea under Jambu Marine police limits. The forest officials detained nine other fishermen and seized a boat following the incident.

A board of inquiry has been ordered into the incident.

One person was found injured after stopping the boat. He was brought to harbour by the Indian Coast Guard ship and later shifted to the Paradip Port hospital where he was declared dead. A board of inquiry has been ordered into the incident, said Indian Coast Guard in a statement

According to reports, the Indian Coast Guard suddenly opened fire at a fishing boat ‘Kanungo-1’, which was engaged in fishing in the past 10 days in deep sea, at around 11 pm.

The family members of the deceased alleged that Mallick was killed in Coast Guard firing.

The Coast Guard personnel were trying to nab the boat during fishing near Gahirmatha, the restricted area, at around 9.00 pm. As the boat driver did not stop it, the Coast Guard opened fire at the boat killing one in the deep sea, alleged Mallick’s brother.