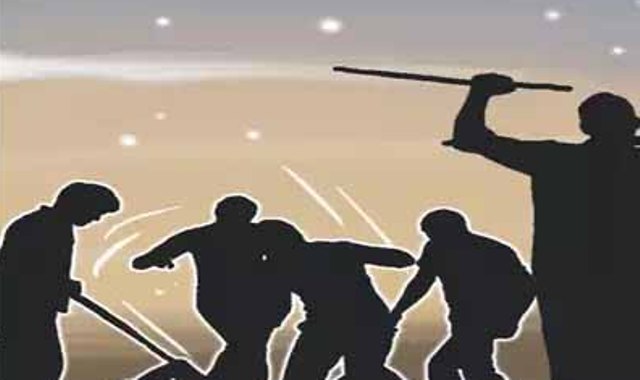 Dhenkanal: Five Forest personnel were injured in an attack reportedly by smugglers of laterite stones in Odisha’s Dhenkanal district today. Acting on reliable information, a team of Forest personnel raided in Karadabani reserve forest under Sadangi forest range in the district.

During the search the Forest personnel detected more than 25 persons engaged in cutting laterite stone pieces without prior permission. Also, they seized four stone cutters from the spot.

After receiving information, the Nihalprasad Police reached the spot and rescued the injured Forest personnel.

Rohit needs to work on endurance before he is fit to play: BCCI