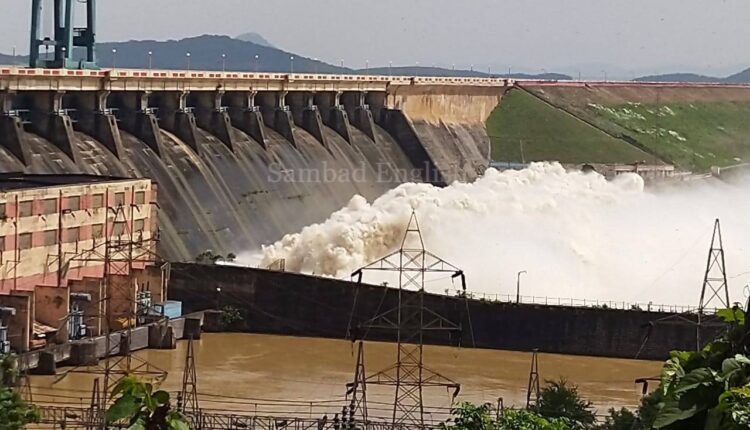 The decision was made taking into consideration the water level of the reservoir and need for moderating the flood, said Bijay Kumar Mishra, Engineer in Chief of Odisha Water Resources Department.

The release of more water is likely to worsen the flood situation in the state as Mahanadi river is already in spate inundating many villages in several districts of the state.

Patnaik ordered the Collectors of 10 flood-affected districts (including Sambalpur, Jagatsinghpur, Puri, Cuttack and Kendrapara) to ensure road connectivity, evacuate people from the ‘at risk’ areas and stay prepared for relief and rescue operations.

Due to low pressure-induced incessant rains at upper catchment region of Mahanadi River that battered the State for last few days, flood-like situation has occurred in at least 10 districts.