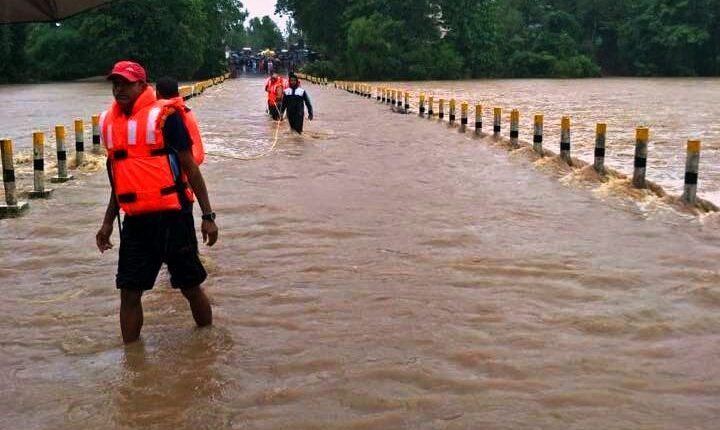 Bhubaneswar: The total damage caused to river embankments and canals due to last month’s flood has been estimated to be over Rs 283 crore, said Water Resources Engineer-in-Chief (EIC) Jyotirmaya Rath.

In a letter to the Principal Secretary of the department concerned, the EIC said after recession of floodwater, a final report of damage in embankments and canals under major and medium sector has been prepared. The damage has been pegged at Rs 283.74 crore. The preliminary damage report amounting to Rs 181.46 crore was submitted on September 10.

“Further, as per previous instruction of the department, flood mitigation proposals for strengthening of embankments  in flood-affected districts has been prepared. The cost of the proposed projects has be estimated at Rs 648.89 crore lakh,” Rath said.

The Engineer-in-Chief requested the Water Resources Principal Secretary to submit both the reports to the Special Relief Commissioner (SRC) for the necessary funding amounting 932.64 crore  under the State Disaster Response Forces (SDRF).