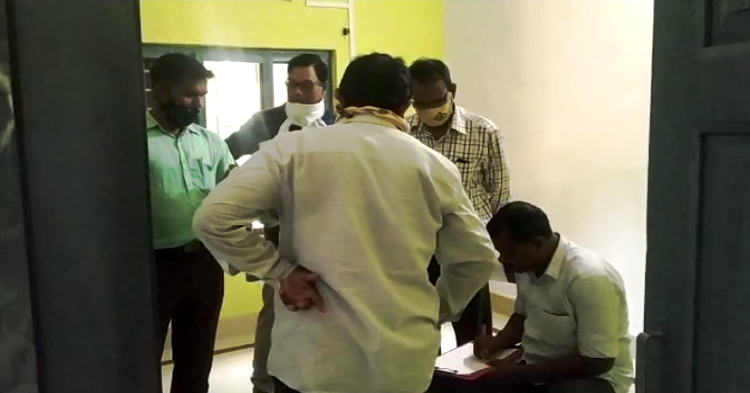 As per complainant Dash, Rs 10.37 lakh was sanctioned for renovation of a Kendu leaves collection centres. The DFO had demanded Rs 1.66 lakh as PC.  The forest range officer brought  the matter to the notice of Vigilance. The anti-graft officials later laid a trap and caught the Deputy Forest Range Officer red-handed. After recovering the entire bribe money, the anti-graft officials conducted raid on the office and residential quarters of both the accused situated in Patnagarh and Balangir.

Sources said the DFO was under the Vigilance scanner since long. A special team was formed to nab him red-handed. Further inquiry is on this connection.