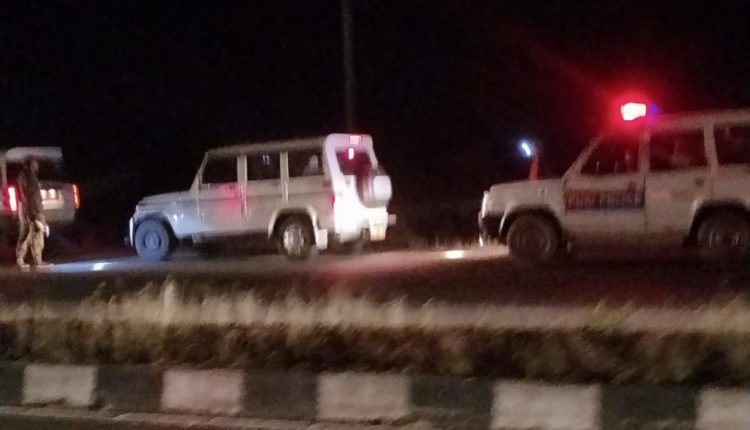 To stop further mishap, the administration has shut the Pipili bazaar. As a precautionary measure, power supply was snapped to 17 villages under Balipatana forest range. The Forest department also asked villagers to remain indoors.

As per the latest reports, another critically injured Sk Ajub of Hasanpur area was shifted to Capital Hospital in Bhubaneswar after his condition deteriorated.

From ‘Namaste Trump’ to Taj Mahal tour, US Prez has a jam-packed schedule in India