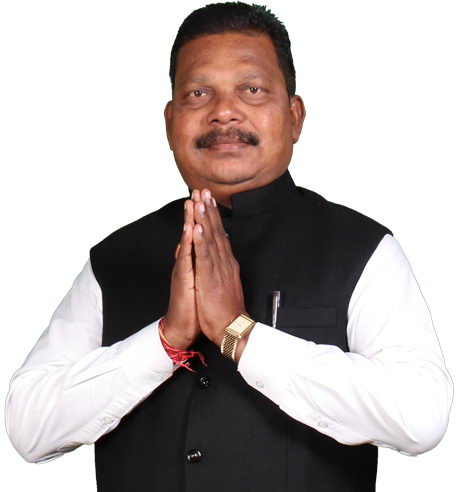 Bhubaneswar: Former Lok Sabha MP from Odisha’s Mayurbhanj and senior BJD leader, Laxman Tudu, has quit the party. He was denied party ticket in the last General elections in 2014.

The senior leader, however, didn’t mention the reason behind his quitting the party.

Tudu was elected Lok Sabha MP from Mayurbhanj on a BJD ticket in 2009 elections.