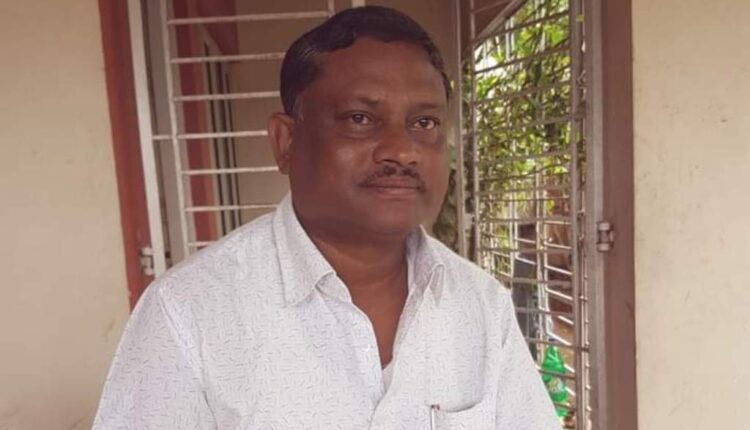 Sugrib Singh, the former MP from Phulbani Lok Sabha constituency, passed away while undergoing treatment at a private hospital in Bhubaneswar. He was 58.

Singh was elected to the 14th Lok Sabha after winning the 2004 general polls from Phulbani Lok Sabha constituency on BJD ticket.

He was born on August 1, 1963 at Daringbadi village of Kandhamal district.

Initially, Singh worked as a Journalist. He then joined politics and elected as the Chairman of Phulbani NAC.