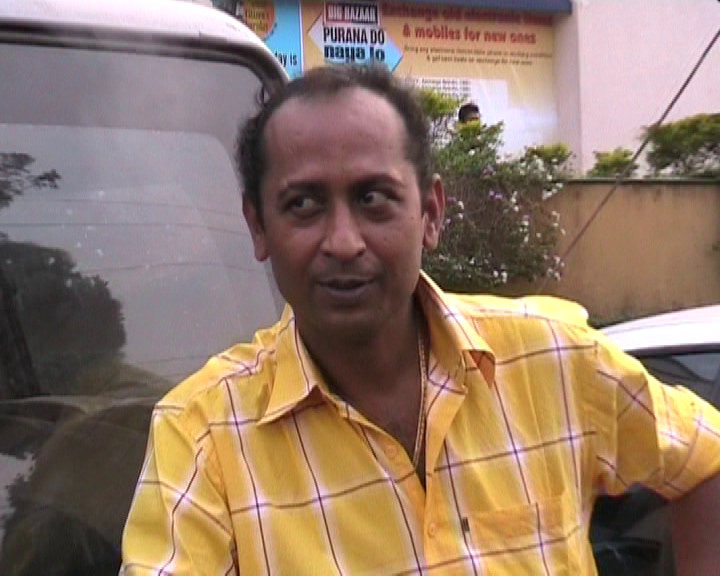 Cuttack: The Malgodown police here today arrested gangster Raja Acharya in connection with an attempt to murder case in registered in 2004.

The cops arrested him for violating a condition laid down by Orissa High Court (HC) during his release from jail in the attempt to murder case.  He would be produced before court in next 24 hours.  Police said the gangster has around 40 criminal cases pending against him at various police stations.

Notably, Acharya was convicted in the murder of judo coach Biranchi Das and serving life term in the Jharpada jail since 2008. He was arrested from Goa on May 28, 2008. The Bhubaneswar District and Sessions Court had convicted him in the case and sentenced him to life imprisonment. However, Raja had petitioned the Orissa High Court challenging the lower court’s verdict. Since the matter did not come up for hearing in the High Court, Raja had moved the Supreme Court, which granted him bail on March 10, 2017 in the murder case.

In April 2018, the Orissa HC granted conditional bail to Acharya in connection with the abduction of an employee of Jyoti Motors and extortion in 2010 . The court had comprising Justice JP Das granted the bail against two sureties of Rs 50,000 each.