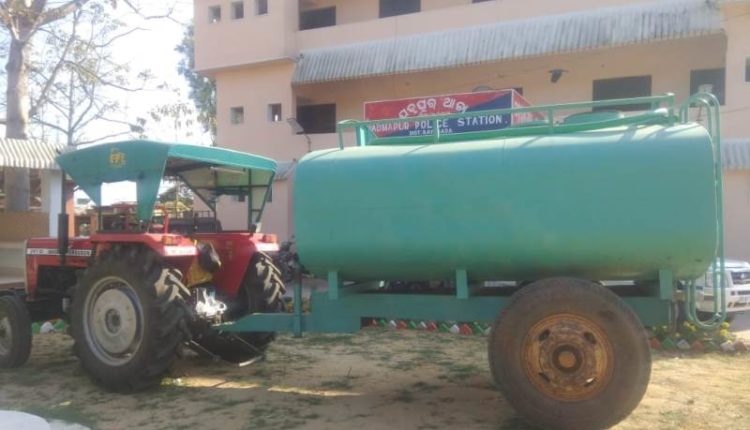 The cops arrested four persons in this connection and also seized two motor-cycles, four mobile phones and Rs 23,000 cash from their possession.

Acting on a tip-off, the police conducted raids and intercepted the vehicle, in which the contraband items were being transported to Tamil Nadu.

Police said the four accused used to procure the narcotic items from tribal-affiliated areas of Ganjam, Gajapati, Rayagada and Kandhamal districts and transport the same to Tamil Nadu and other states.

The arrested persons are Kasi Murgan (32) of Koonichapet village of Puducheri, and Jangaralu Pangeji (37) of Nuagada village, Langi Majhi (31) of Nandra village and P Perumal (57) of Anjipeta village of Rayagada district.