Odisha to get 1 crore insecticide-treated mosquito nets by March 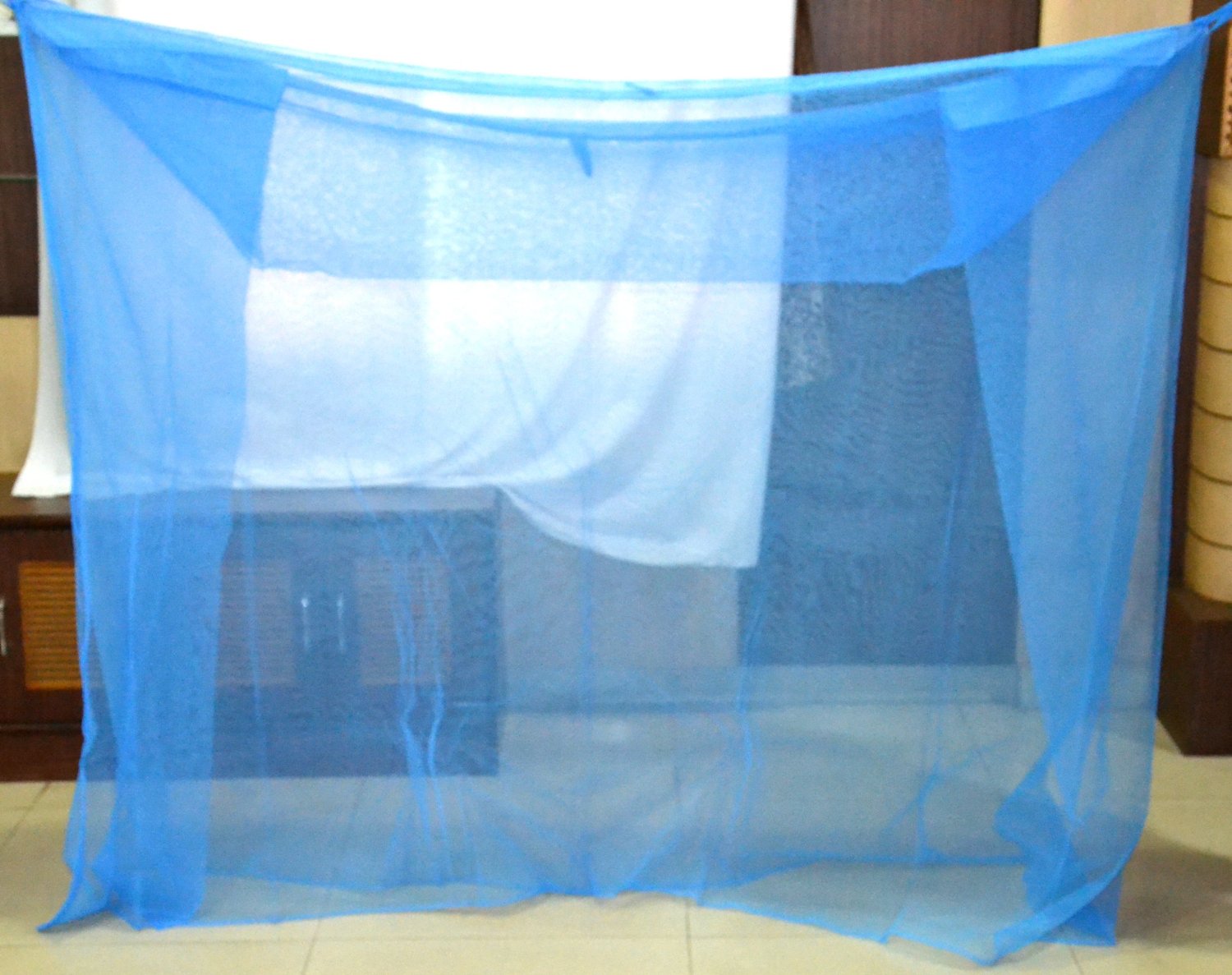 During a review meeting yesterday Panda, who also serves as the Additional Secretary of Union Health and Family Welfare Ministry, has suggested Odisha government to ensure the distribution of mosquito nets by May.

He has also suggested to prepare a micro planning for distribution of medicated mosquito nets within 24 hours of arriving in particular godown.

A senior official of National Vector Borne Disease Control Programme (NVBDCP) will be deputed to Odisha for coordination in implementation of the anti-malaria drive and mosquito distribution process, Panda said.

Notably, anti-malaria drive will be launched from March in the state. With the successful execution of the programme, Odisha will turn as a model state in terms of controlling the mosquito-borne disease in the country.