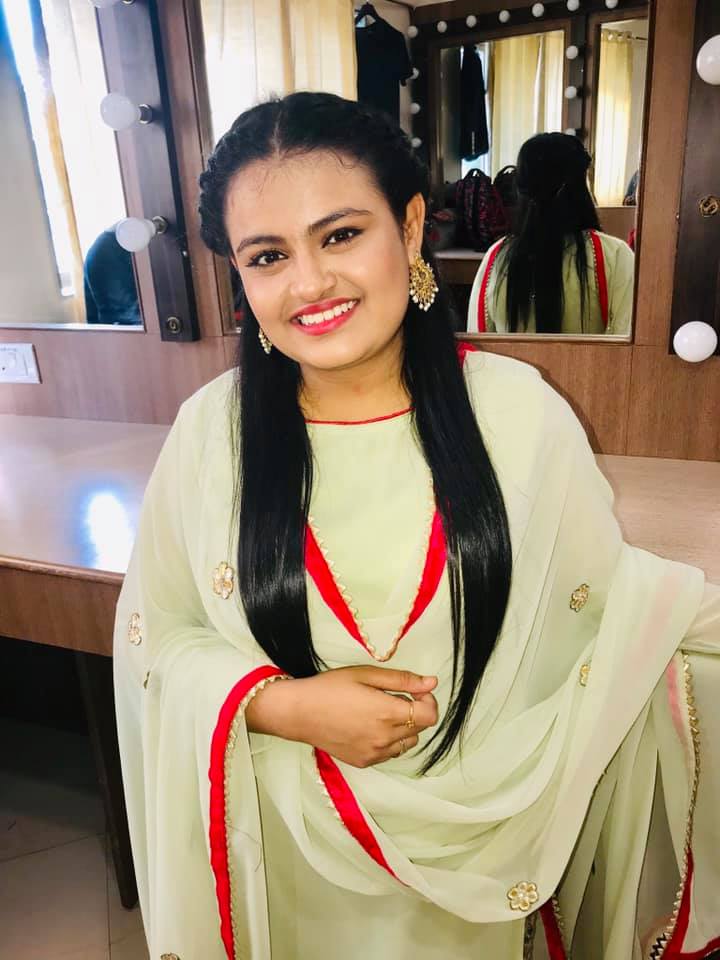 Bhubaneswar: Indian Idol Junior winner Ananya Sritam Nanda once again grabbed the attention of her fans in Odisha after she was elevated to top six in India’s most popular singing reality show Rising Star aired on Colors TV.

Ananya, who mesmerised everyone with her soulful voice in Indian Idol Junior (season 2) in 2015, is now collecting applauses from the judges as well as the viewers for her powerful performance on the stage in the reality show.

The programme is being aired at 9.00 pm on every Saturday and Sunday on Colors TV.

She is looking forward to repeat her victory by winning the competition with huge number votes online. One can vote for Ananya by downloading the voot application from Google Play store and swipe the green button after she gets her turn on the stage.

The singer from Odisha’s Puri district rose to fame in ‘Indian Idol Junior’ in the year 2015 winning the hearts of audience and the judges as well after facing rejection in the first season of the reality show.

Plus two admission process in Odisha from June 6