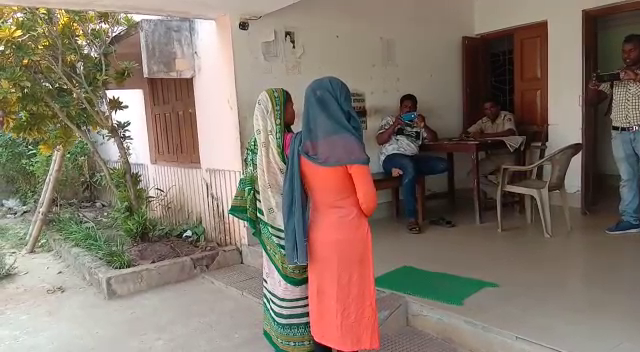 Balasore: In one more horrifying incident of minor girls being sexually harassed in Odisha, a teenage girl of Balasore district was allegedly kidnapped and raped by a group of youth of West Bengal.

The incident came to the fore when the survivor lodged a complaint at Raibania police station in the district today after the accused youth posted a video of her naked body on social media yesterday.

Woman killed, two injured after attack by neighbours in…

Sources said the girl, a resident of Sardarbandh under Raibania police limits, had visited a fair in the nearby locality during Dussehra last year. Since the Panchayat is on the border line of West Bengal, a few youth from the neighbouring State kidnapped her from the fair and took her to a forest before taking turns to rape her.

The accused youth had also shot a video of her naked body on the fateful day. Yesterday, when the video went viral on social media, the girl along with her parents lodged a complaint against the culprits this morning.