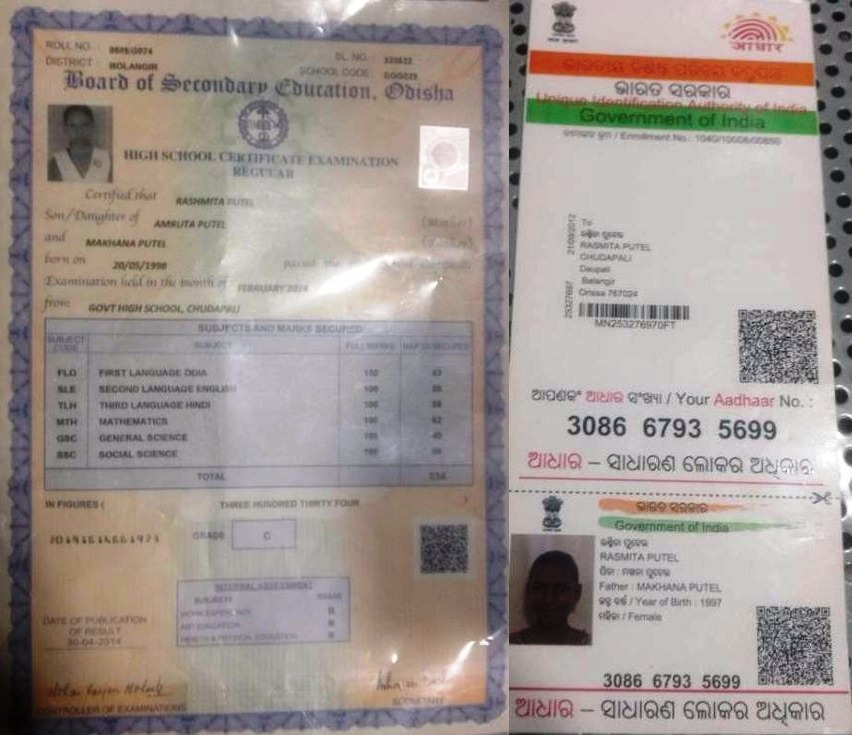 Even if Odisha Chief Minister Naveen Patnaik and his office was yet to respond, a Telangana minister came to the rescue of an Odisha girl working in the neighbouring state who suffered grave head injuries in Hyderabad this morning after falling from a moving bus.

The 20-year-old girl from Bolangir – Rashmita Putel – fell from a bus near Jeedimetla in Hyderabad at around 11.45 am while she was alighting from the bus thinking the bus to have stopped. While she had put on an earphone, she was either talking to someone or listening to music and mistakenly got down from the moving bus before it had halted.

It was her weekly off day and she was going to her office to handover some nonfunctional mobile handsets at her office.

Luckily, the girl was wearing her identity card by which locals called up her office for help. The colleagues rushed her to Balaji Hospital on a 108 ambulance and later shifted to Malla Reddy Narayana Multispeciality Hospital at Suraram.

Surgery needs to be started immediately… Sending you tweets from the Hospital.. @KTRTRS @narendramodi @homeodisha this girl does not have

Anyone here in Telangana.. her family is in Orissa and they would take 4 days to come

“Within seconds of tweeting, IT Minister KT Rama Rao responded and instructed the hospital authorities to go ahead with the surgery without bothering for the expenses. I was expecting Odisha CM to respond but haven’t got any response yet,” Robin Zaccheus told OST.

The minister has released around Rs 6-7 lakh from CMRF towards treatment expenses. He has also directed his PA to personally monitor the situation. The operation was conducted and the girl is under observation in the ICU of the multi-speciality hospital, he added.

It may be mentioned here that Rashmita works for a private company named Call Health as a nurse which provides healthcare services at doorsteps.

While the family members of the injured have been informed about the incident, they said that it would take around four days to reach Hyderabad, Robin said based on his telephonic conversation with Rashmita’s family members in Odisha.