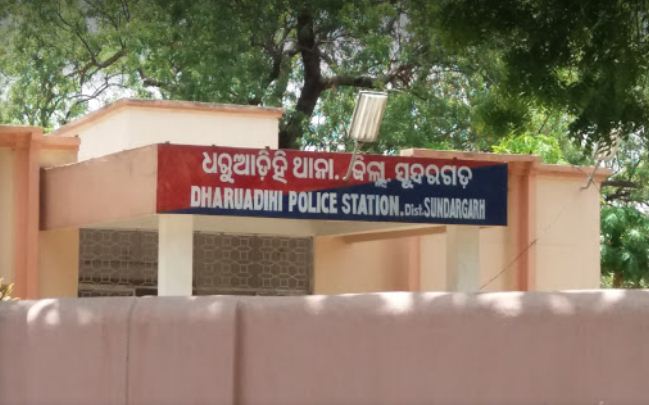 Sundargarh: A minor girl of Manamunda village under Dharuadihi police limits in Odisha’s Sundargarh district was allegedly sold by a person in Madhya Pradesh on the pretext of job.

According to reports, accused Jugal Oram had visited the house of Sita Khadia in the village on June 5 and given a proposal of providing job to her minor daughter at an incense stick factory in Madhya Pradesh.

Odisha girl abducted on pretext of marriage rescued from UP

The girl went with Oram to Katni in Madhya Pradesh, where he allegedly sold her to an elderly person. After the matter came to fore, family members of the victim lodged an FIR at the police station.

Police have started investigation into the incident and efforts are on to rescue the mior girl, a police official said.