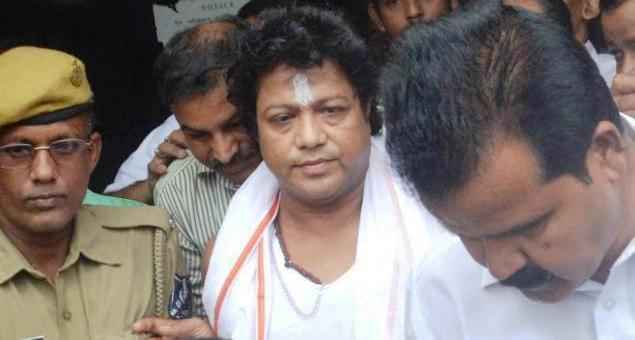 He has sought relaxation of bail conditions from the court, informed Sarathi’s consel Manas Chand.

Worth mentioning, the High Court, while granting him bail, had imposed restriction on conducting any religious activities, including preaching.

Sarathi was released from Choudwar Circle Jail here on July 25 after getting bail on July 17. The court had directed him not to influence witnesses and cooperate in the investigation process. This apart, he was prohibited from going to his ashram at Barimula in Kendrapara district.

Notably, Sarathi Baba was arrested by the Crime Branch on August 8, 2015 from his Barimula ashram on charges of sexual and physical exploitation of women apart from cheating devotees.

ED puts up notice at Sarathi’s ashram restricting entry of…