The official notification from the Chief Minister's office also stated that the hike will be effective retrospectively from July 1 , 2022. 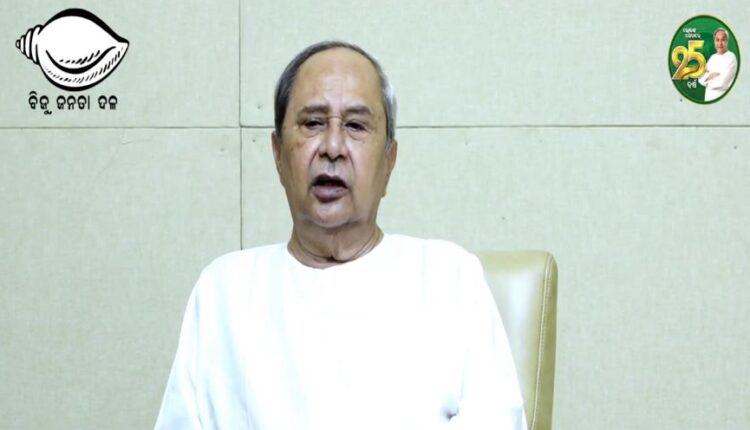 Bhubaneswar: With new year around the corner, the Odisha government today announced a four per cent hike in the Dearness Allowance (DA) for the State government employees. The official notification from the Chief Minister’s office also stated that the hike will be effective retrospectively from July 1 , 2022. With the latest revision, it now stands at 38 per cent.

This is the second hike in DA this year. In September, ahead of Durga Puja festivities, the Odisha government had announced a three per cent hike in DA for state government employees and pensioners, taking the allowance to 34 per cent from the existing 31 per cent. The decision, which had been taken considering the overall financial resources and fiscal target stipulated under Odisha Fiscal Responsibility and Budget Management Act, 2005, will come into effect from January 1 next year.