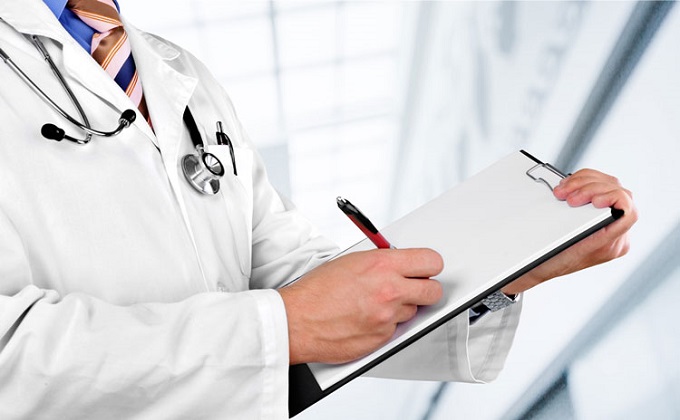 Bhubaneswar: The Odisha government on Tuesday decided to provide monthly financial incentives of Rs 18,000 to doctors doing their post graduation in pre and para clinical subjects.

In order to attract more doctors in these sectors, the incentives would be provided on and above their monthly stipend. The decision has been taken after the approval of Chief Minister Naveen Patnaik.

As the doctors are not showing interest in doing post graduation in pre-clinical and para-clinical subjects, financial incentives would be provided after completing the MBBS, the Minister said.

He also announced a hike in the stipend of pre and para-clinical students of the state-run medical colleges.

Both in-service and post graduate doctors will be entitled to the monthly stipend which has been introduced for the first time by Odisha government, said Jena.(IANS)