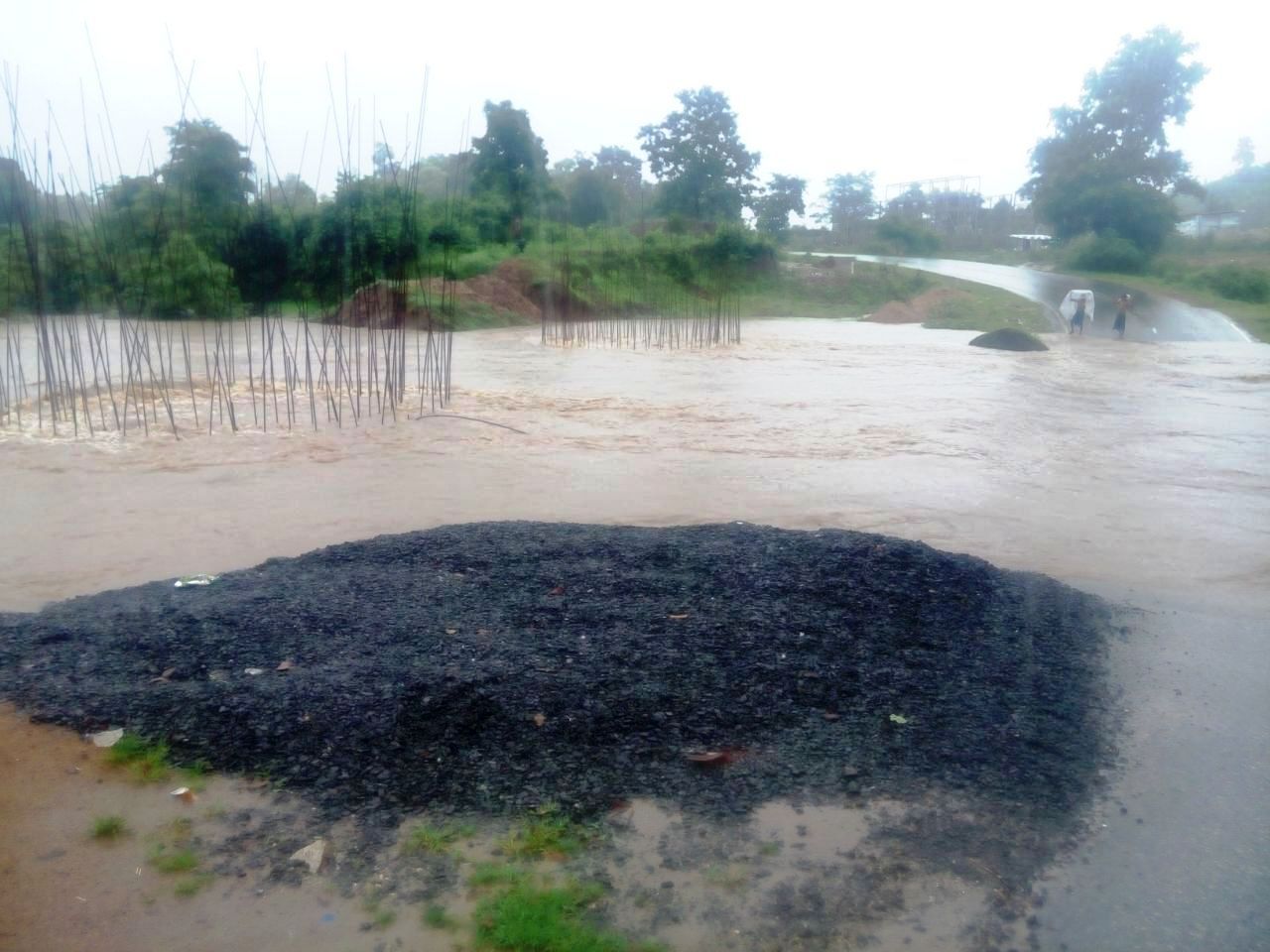 Bhubaneswar: The Odisha government on Friday asked the district collectors to conduct a survey to assess the damage to properties in the rain-affected areas of the state.

Special Relief Commissioner (SRC) Bishnupada Sethi asked the district administrations of south Odisha to assess the damage caused by the low-pressure induced rain in the last couple of days.

“Since there is an improvement in the weather condition, the SRC has asked the district administrations to conduct a damage assessment in the rain-affected areas. The affected families would be provided with financial assistance in accordance with the norms of the State Disaster Response Fund (SDRF),” said deputy SRC Pravat Ranjan Mohapatra.

A total of six persons died during the rain havoc in the state, said a report from the SRC office.

In Kalahandi district, over 10,000 people in nine blocks have been affected while one person died. Thirteen blocks of Koraput district were also affected while two persons died there, said the SRC office.

A total of 10 blocks in Rayagada district were affected and three persons died due to drowning, while five blocks in Nabarangpur and seven blocks of Malkangiri district have been affected due to the torrential rain.

Atal Bihari Vajpayee: The second reformer India needed and got

Odisha man held for kidnapping minor girl, forcing her to marry his son