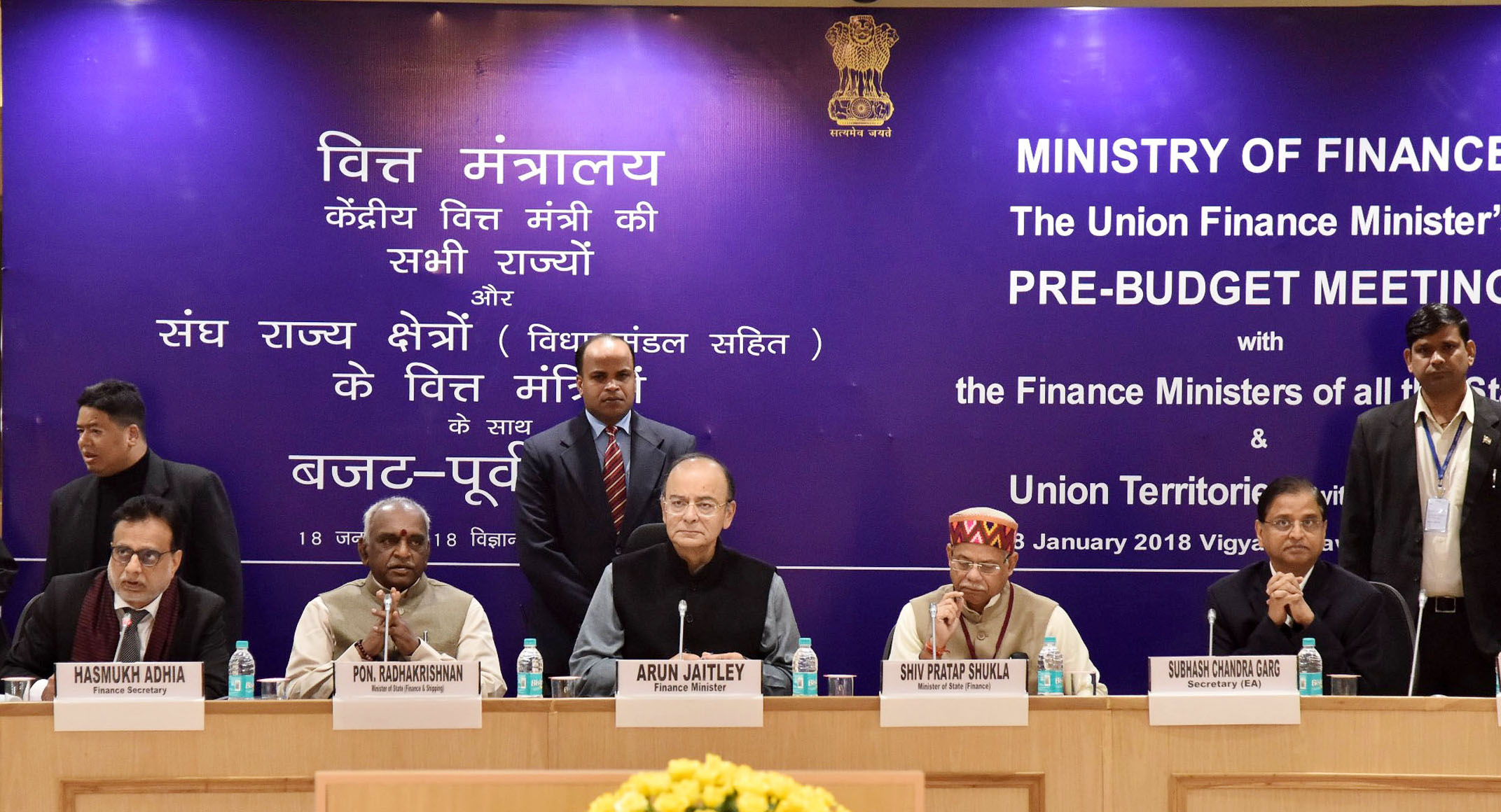 New Delhi/Bhubaneswar: The Odisha government on Thursday asked the Centre to revise the coal royalty and also for change in the sharing pattern of the State Disaster Response Fund (SDRF).

Odisha Finance Minister, Sashi Bhusan Behera made the demands while participating in the pre-budget consultation meeting held in New Delhi under the chairmanship of Union Finance Minister Arun Jaitley.

As the GST has been implemented from July 1, 2017, the sharing pattern may be changed to 90:10 between Centre and the State; and Government of India should release the Central share accordingly, he added.

He also demanded Credit Guarantee Trust Fund for the purpose of providing guarantees in respect of borrowers in the farm sector.

Credit Guarantee Fund for loans for agriculture and allied sectors can serve as a credit enhancement mechanism for the perspective borrowers in the farm sector, he added.

He said the Centre should set up a separate credit guarantee trust fund preferably under NABARD to facilitate smooth flow of long term credit to the prospective borrowers in the farm sector.

He said there should be an advance indication about the annual allocation of Central assistance for each state at the time of budget formulation so that the states would be able to prepare their budgets on a realistic basis.

The Minister sought an exemption of Income Tax on the interest income of District Mineral Foundations from bank deposits.

The state government has requested the union government on several occasions to exempt interest earnings of DMF Trust Board from Income Tax.

The central government may issue suitable notification with regard to exemption of DMF Trusts from Income Tax as the DMF Trusts funds are being utilized towards the direct benefit of the persons living in and for development of the areas affected by mining operations, said Behera.

He informed that financial inclusion in Odisha is constrained by lack of brick and mortar bank branches and lack of connectivity in the state.

Besides, Behera also wanted cess and surcharge of the Customs duty and Direct Taxes should be gradually eliminated, establishment of Eastern Industrial Corridor between Vishakhapatnam and Kolkata through Odisha, and provision of sufficient funds for development and maintenance of National Highway.(IANS)

Make your weekend creative with this DIY get-together in Odisha capital!