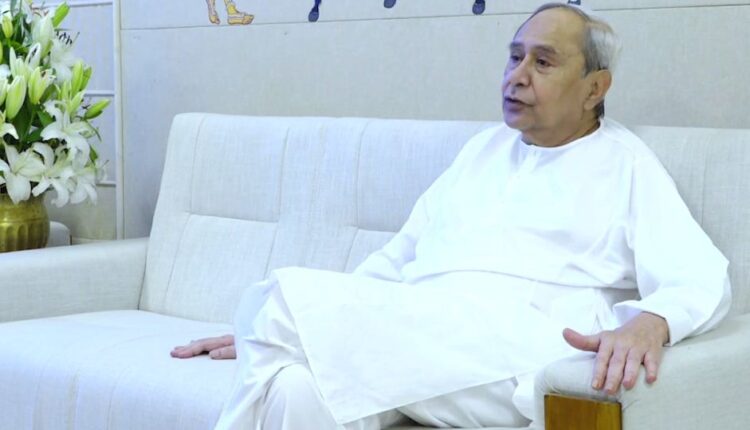 Bhubaneswar: The Odisha Cabinet today decided to abolish the contractual system of recruitment in the state.

More than 57,000 employees will be benefitted by the decision to abolish contractual recruitment system in Odisha. The state government will spend around Rs 1,300 crore per annum to implement the Cabinet decision.

“Today, I am delighted to announce that the state Cabinet has decided to abolish the contractual system of recruitment permanently. Even today, there are no regular recruitments in many states and they are still continuing with the contractual recruitment system. But, the era of contractual recruitment system has come to an end in Odisha. The notification in this regard will come out tomorrow.  More than 57 thousand employees will be benefited by the decision. The government will spend approximately Rs1,300 crore per annum.  This decision brings early Diwali for the family members of contractual employees,” said Chief Minister Naveen Patnaik while announcing the Cabinet decision.

The Chief Minister claimed that the contractual system of recruitment started in Odisha in 2013 due to the prevailing financial difficulties in the state.

“I got an opportunity to serve mother Odisha in 2000.  The post-super cyclone situation and the fragile financial conditions then were the biggest challenges for me.  The state was running on overdraft. It was indeed a black period for the Odisha economy.  The state exchequer was empty.  There was tremendous pressure on our economy,” said the Chief Minister.

According to the Chief Minister, the state was then lagging behind in sectors like health, education, infrastructure, agriculture and irrigation.

“Our priority then was to bring improvement in all these sectors within our limited resources.  Government recruitment was stopped completely. We were forced to abolish government posts,” added the Chief Minister.

With the improvement in the financial position of Odisha, the state Cabinet has decided to abolish the contractual system of recruitment, said the Chief Minister.

The Chief Minister advised the government employees to work sincerely. “Serve the people with commitment. Follow the 5T initiative–Team work, Technology, Transparency, Time and Transformation–diligently while discharging your duty. Work hard to enhance the image of Odisha and play a significant role in its transformation,” he said.