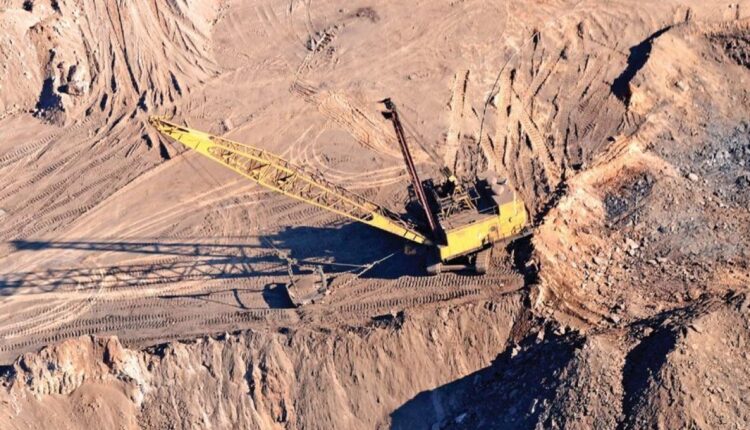 Bhubaneswar: The Odisha government has set a revenue generation target of around Rs 1,000 crore from the minor mineral sector and planned to engage the state”s industrial security force to curb theft of such natural resources, an official said on Friday.

The decision was taken at a meeting chaired by Chief Secretary A K Tripathy.

“The government has set a revenue generation target of around Rs 1,000 crore from the minor mineral sector,” Tripathy said.

He said the minor minerals like sand, stone chips and stone pieces are mostly utilised in the construction and infrastructure sectors.

The force will be utilised to prevent illegal transportation of minor minerals, the official said, adding that the approved locations for deployment of OISF personnel include Cuttack Sadar, Baranga, Jaleswar, Anandapur, Chhtrapur, Bhanjanagar, Dharmasala, Tangi and Ranapur.

Besides one section of the force will be engaged in Jharsuguda, Lakahanpur, Brajarajnagar on a rotation basis, the official said.

Tripathy also said that the deployed OISF team will move any other tahasil or sub-division to stop illegal lifting of minor minerals.

He asked the revenue and disaster management department to identify and operationalise the new sources for filling the gap between demand and supply of minor minerals.

Revenue and Disaster Management secretary B P Sethi said the Directorate of Minor Minerals have been made functional as per earlier decisions of the state government.

Director Minor Minerals B B Das said, “A revenue to the tune of Rs 37.11 crore has been collected during April and May this year from minor minerals.”

He said the process for the preparation of mining plan, availing of environmental clearance and timely completion of the bidding for another 1,469 sources are in an advanced stage

Cuddle yourself with these immunity-boosting drinks this monsoon