Odisha govt to go paperless in the next 3 months

BIG STORYHEADLINESODISHA LATEST
By Sambad English Bureau On May 21, 2016 Last updated May 23, 2016 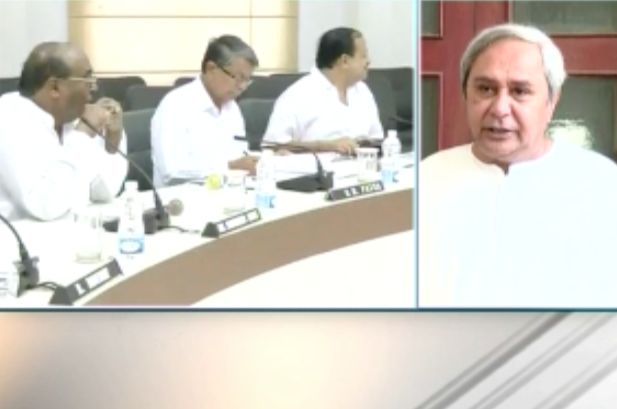 Speaking on the occasion of the second anniversary of his government, Patnaik said “We have achieved 80% paperless offices with digital files. In the next 3 months we must try to reach almost 100%.”

Speaking on the governance, he emphasized on transparency and lamented the slow pace of implementation of technology in administration.

“As regards transparency in governance, there is still scope for system improvement and I am sure you will take this aspect of governance very seriously. There are many good practices happening in the country and abroad. You should be open to such initiatives and take steps to implement them in our State,” said Patnaik.

“There is still scope for improvement in surprise visits and taking prompt action. Technology has not been leveraged enough to redress peoples’ grievances. Social media awareness and usage must improve in every sphere of governance,” the Chief Minister added.

All these have been achieved in spite of repeated natural calamities and drop in central funds, Naveen said taking a jibe at the Central Government over lack of funding.