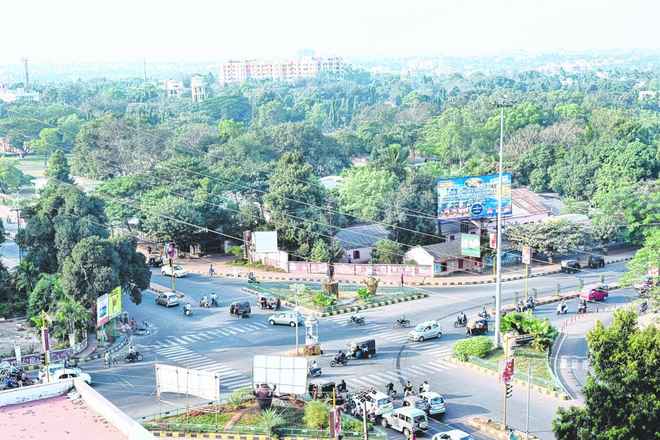 The fund was approved at a meeting chaired by Chief Secretary Aditya Prasad Padhi here on Wednesday.

As per the decision at the meeting, there will be toilet on wheel system in five locations in Bhubaneswar where people can use the toilet at minimal cost. The toilet of wheel will be launched in three historical places, Master Canteen and Baramunda bus stand.

The discussion was also held about sharing of information in Whatsapp group on daily basis about progress of various proposed projects in nine AMRUT cities.