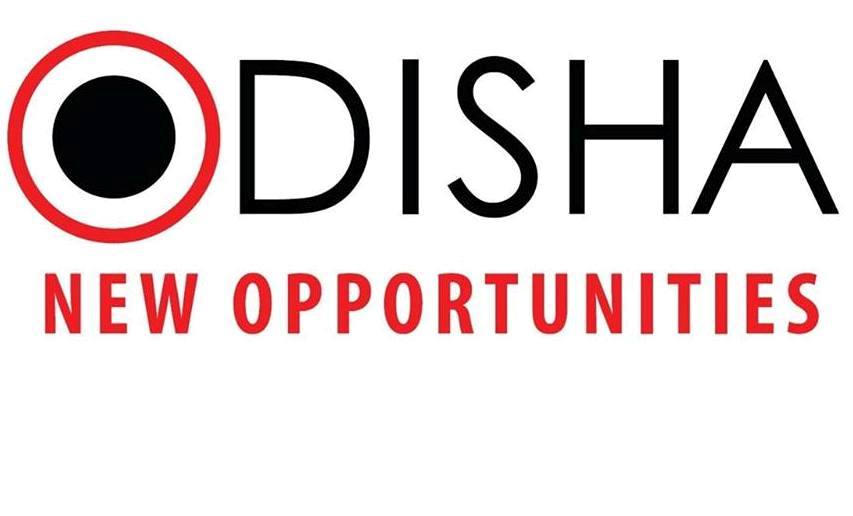 New Delhi: The Industrial Promotion and Investment Corporation of Odisha (IPICOL), a state government agency, has said that there seem to be an “incongruency” in the results, as the state recorded a dismal performance in the Centre’s Business Reform Action Plan (BRAP) rankings with its performance worsening as per the data.

In a statement, IPICOL has said that it will seek further details and clarification on the evaluation methodology from the Department for Promotion of Industry and Internal Trade (DPIIT).

As per the Business Reform Action Plan (BRAP) rankings for 2019 released on Saturday, Odisha dropped 15 positions to the 29th spot.

“The conducive business environment in the state is also reflected in the investments received by the state during the past two years. During the period of April-September 2019, Odisha became the top investment destination in the country by attracting the highest amount of investment (18 per cent of total investment in India),” it said.

The state had implemented 180 out of 187 reform action points recommended by DPIIT, it said, adding that the evidence of implementation was submitted by the state and the evidence for all 180 reforms was also approved by DPIIT.

The statement contended that the survey agency appointed by DPIIT could not complete the feedback survey with the industries and MSMEs in the state and therefore, the reforms implemented by the state could not be accounted for.

As per IPICOL, even during the ongoing pandemic, the state received more than 200 investment proposals.

“Thus, these rankings do not reflect the current business environment in the state and do not incorporate the recent reform initiatives implemented by the state,” it said.

The Centre on Saturday conferred Andhra Pradesh the title of the best performing state in terms of implementing business reforms.

The ‘State Business Reform Action Plan 2019’ is aimed at improving the business environment by streamlining regulatory structures and simplifying procedures, digitisation of information and easing the compliance burden. It aspires to create an investor-friendly business climate by cutting down red tape.

As per the latest ranking, Uttar Pradesh stood second and Telangana was the third-best state in implementing business reforms in 2019.

Lured by gay dating app, man murdered for a phone